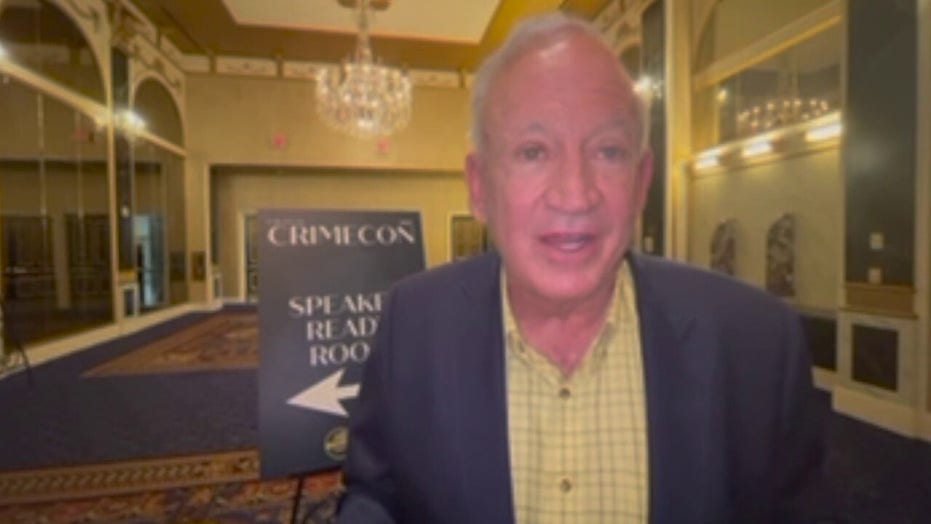 John Ramsey on JonBenet’s killer: ‘Murdering a child should be a federal offense’

"We have 1,800 police jurisdictions in this country. Each one's a little kingdom. They have full authority of the crimes committed in their territory, other than bank robberies and a few other things," Ramsey told Fox News DIgital at the CrimeCon 2022 convention in Las Vegas on Saturday. "But why we don't make, as a society, the murder of a child be a criminal offense at the highest level and bring all of our resources to bear on that is beyond me. We have one of the highest child murder rates of any industrial country in the world. We should be ashamed of that."

Ramsey and investigative journalist Paula Woodward, author of "We Have Your Daughter," spoke Saturday afternoon at the conference featuring thousands of guests and speakers ranging from crime victims to high-profile law enforcement figures and scientists.

Investigations into federal crimes are led by federal law enforcement and prosecutors.

JonBenet's mother reported her missing to police when she was 6 years old on the morning of Dec. 26, 1996, in Boulder, Colorado. She had discovered a lengthy ransom note demanding $118,000 in exchange for JonBenet. John Ramsey found her body later that same day in the basement of her home.

An autopsy revealed that JonBenet died of strangulation and a blow to the head. The Boulder City Medical Examiner reported an 8 1/2-inch fracture on her skull. Authorities have not convicted any suspects in the case.

Page one of the JonBenet ransom note. (John Ramsey)

Ramsey criticized BPD for its "arrogance," "pride," "ego" and inexperience at the time his daughter was killed during his discussion at the convention.

BPD said in a December 2021 statement marking the 25-year anniversary of JonBenet's homicide that they have processed more than 1,500 pieces of evidence and "reviewed or investigated more than 21,016 tips, letters and emails."

BPD also said in its statement that due to advances in DNA technology, "multiple suspects have been run through the system to check for matches" and that investigators have updated more than "750 reference samples with the latest DNA technology."

"As the Department continues to use new technology to enhance the investigation, it is actively reviewing genetic DNA testing processes to see if those can be applied to this case moving forward," BPD said at the time.

Ramsey also announced the start of a new petition, which garnered more than 1,400 signatures as of Sunday morning, asking Colorado Gov. Jared Polis to use his "power" to intervene in the case and allow for an independent DNA analysis.

"You have the power," the petition reads. "Given the lack of progress by the Boulder Police, we the undersigned petitioners ask you to move DNA decisions in this case away from the BPD to an independent agency so that JonBenét has a last chance at the justice she deserves."

Boulder Police and the office of Gov. Polis did not immediately respond to Fox News' request for comment.