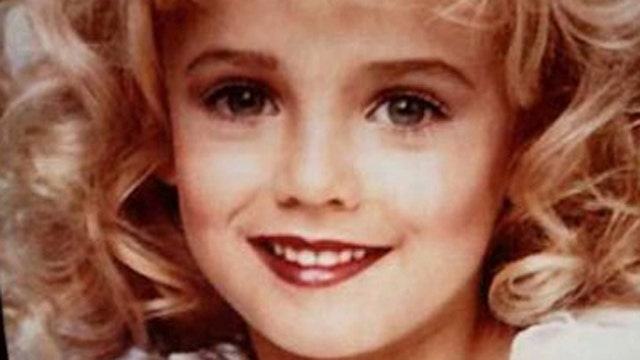 Sunday marks 25 years since JonBenet Ramsey was discovered dead inside her Colorado home.

Two and a half decades later, the slaying of 6-year-old JonBenet remains an open investigation – and one that has grabbed the enduring attention of the American public.

JonBenet’s body was found bludgeoned and strangled in the basement of her family’s Boulder home on Dec. 26, 1996, by her father, John Ramsey. About eight hours earlier, JonBenet's mother, Patricia, said she found a ransom note demanding $118,000. Police have said Ramsey moved the body upstairs before officers arrived.

By the time the coroner arrived at the family home, her body was on the living room floor, with her head turned toward the side and her arms extended, according to an autopsy report released in 1997.

The report included details about the cord that had been wrapped around her neck and one wrist. It also described the clothing she was wearing, including a white knit shirt with a sequin-decorated star on its chest and underwear stained with urine.

JONBENET RAMSEY'S HALF BROTHER STILL WANTS TO FIND HER KILLER: ‘THIS CASE CAN BE SOLVED’

Her body was covered with a blanket and a Colorado Avalanche sweatshirt. 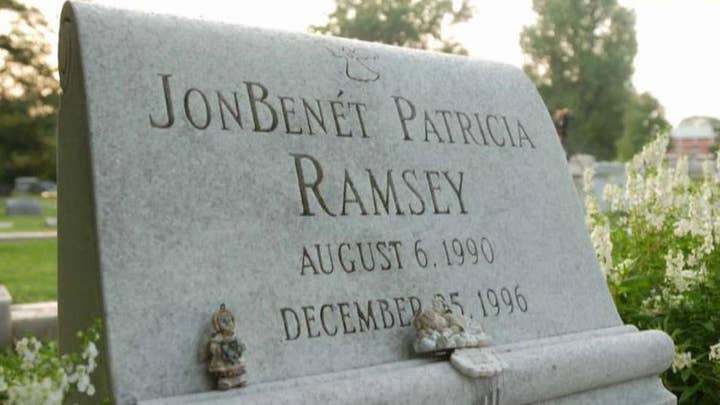 A red-ink drawing of a heart was on the palm of her left hand and around her neck was a gold cross, the autopsy report said. She also had a yellow metal ID bracelet with the inscription "JonBenet 12-25-96″ – the day before she was found dead – and a ring on her right hand.

Portions of the report previously released indicated JonBenet had a fractured skull and was strangled with a "ligature."

JONBENET RAMSEY'S HALF BROTHER STILL WANTS TO FIND HER KILLER: ‘THIS CASE CAN BE SOLVED’

The details of the crime and video footage of JonBenet from the pageants propelled the case into one of the highest-profile mysteries in the United States, unleashing a series of true-crime books and TV specials. 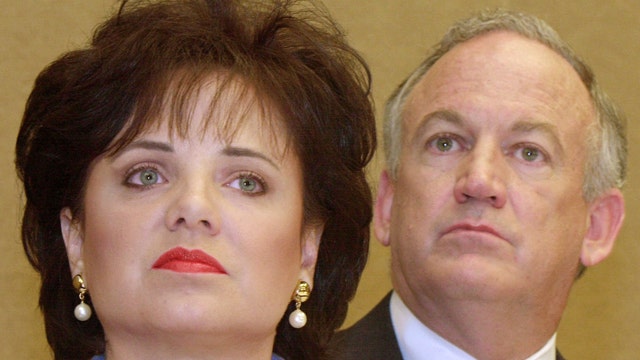 Her death was ruled a homicide. But despite decades of theories and continued investigation into the child’s death, no person was ever charged in connection with the murder.

Just this December, police said DNA has not been ruled out to help solve the case.

Boulder police have been working closely with state investigators on "future DNA advancements," the department said in a statement addressing the anniversary of JonBenet’s death.

"As the Department continues to use new technology to enhance the investigation, it is actively reviewing genetic DNA testing processes to see if those can be applied to this case moving forward," it said. 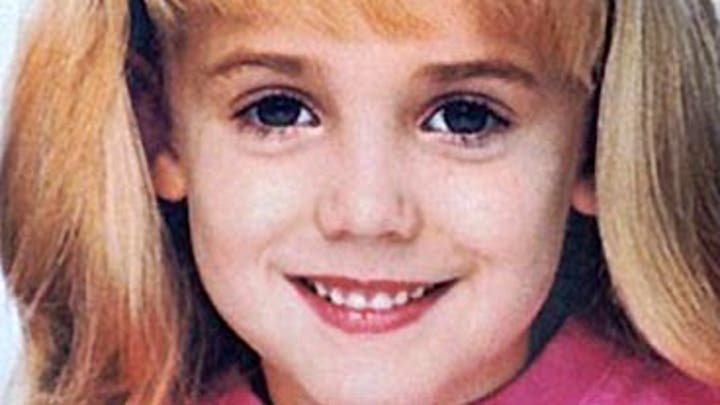 Investigators have analyzed nearly 1,000 DNA samples during the course of the Ramsey investigation, police said in the statement, along with receiving, reviewing, or investigating more than 21,016 tips, letters, and emails. Detectives have traveled to 19 states to interview or speak with more than 1,000 people in connection with the case, the department said.

Tests in 2008 on newly discovered DNA on JonBenet’s clothing pointed to the involvement of an "unexplained third party" in her slaying, and not her parents, John and Patsy Ramsey, or their son, Burke. That led former District Attorney Mary Lacy to clear the Ramseys of any involvement, two years after Patsy Ramsey died of cancer, calling the couple "victims of this crime."