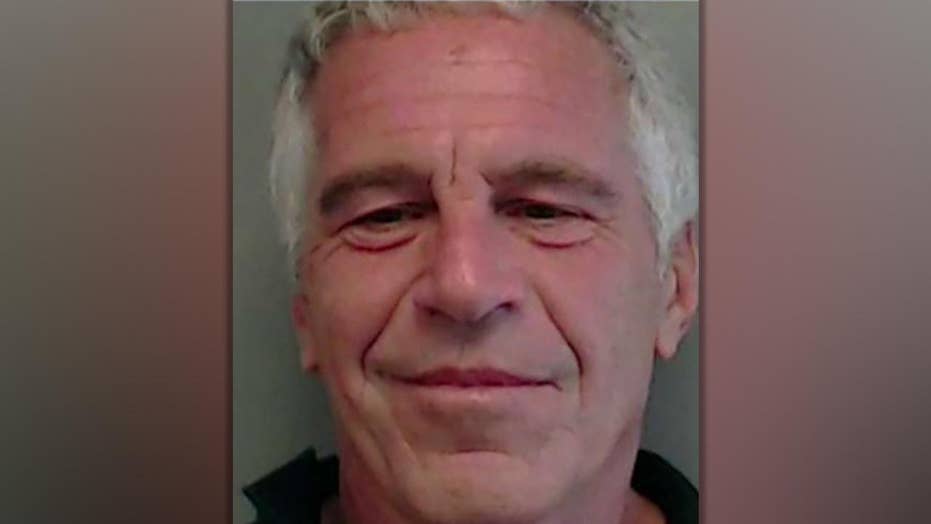 Jeffrey Epstein, who was accused of sex trafficking minors, was found dead in his Manhattan jail cell early Saturday in an apparent suicide that has raised questions as to how the wealthy financier could have killed himself in a high-security federal lockup in which he was supposed to be closely watched.

Here is everything that's known about Epstein’s final few weeks in the Metropolitan Correctional Center--from his first apparent suicide attempt to the events of the early morning hours of Aug. 10.

Epstein is found nearly unconscious in his jail cell with injuries to his neck, law enforcement sources told the New York Post at the time. It was unclear whether the injuries were self-inflicted, either as the result of a legitimate suicide attempt or a cry for help, or if Epstein had been assaulted by another inmate. Though officials reportedly believed the incident to be a suicide attempt, they could not rule out a potential attack.

Epstein is not transferred to a hospital and remains at the correctional center, Politico reported at the time.

He is reportedly placed on suicide watch and given daily psychiatric evaluations.

Epstein was arrested on July 6 over the alleged sexual abuse of dozens of minors at his New York and Florida residences. He had pleaded not guilty. (Photo by Rick Friedman/Corbis via Getty Images)

After a week of daily evaluations, Epstein is reportedly taken off suicide watch. Details about why he was taken off the watch or any special precautions corrections officers were urged to take weren't immediately available, but former prison official Jack Donson told The Associated Press that Epstein’s removal from suicide watch would have had to have been approved by both the MCC's warden and chief psychologist.

A lawyer for one of Epstein's cellmates at the MCC told Fox News he suspected the manipulative and persuasive Epstein may have talked his way off the restrictive suicide watch, during which Epstein would have worn paper clothing and slept with paper sheets in a closely monitored room.

Thousands of documents are unsealed in connection with a defamation case against a woman accused of recruiting underage girls for Epstein. The document dump revealed dozens of high-profile individuals who partied or flew with Epstein on his private plane, and included allegations of impropriety against several of them, including prominent Democrats former Maine Sen. George Mitchell and ex-New Mexico Gov. Bill Richardson, and Prince Andrew, Duke of York.

After being taken off suicide watch, Epstein was not returned to the cell he'd shared with an ex-cop awaiting trial on murder and drug charges, the former police officer's lawyer told Fox News. The reason for moving Epstein to a different, nearby cell was not immediately clear and the identity of Epstein's second and final cellmate at the MCC was not disclosed publicly.

But at some point on the Friday before he died, Epstein’s cellmate is moved to a new location for an unspecified reason, the Washington Post reported. Epstein reportedly is not assigned another cellmate and is alone in his cell for the remainder of the night and the next morning.

A source familiar with the situation told Fox News it is unusual that Epstein didn't have a cellmate.

Guards do not check on Epstein for “several hours,” even though standard procedure requires physical checks every 30 minutes, a source told Fox News.

The two corrections officers -- one of whom is not employed as a corrections officer but is permitted to serve as one -- assigned to Epstein are both working overtime at the understaffed lockup. One of the officers is working a mandated shift and the other is in the midst of an 80-hour workweek.

Epstein was found dead at the MCC early Saturday. Questions have been raised about the facility's operations and protocol following the death. (AP Photo/Richard Drew)

Epstein is found unconscious in his cell. He is later pronounced dead at a hospital from what is reported to be an apparent suicide. 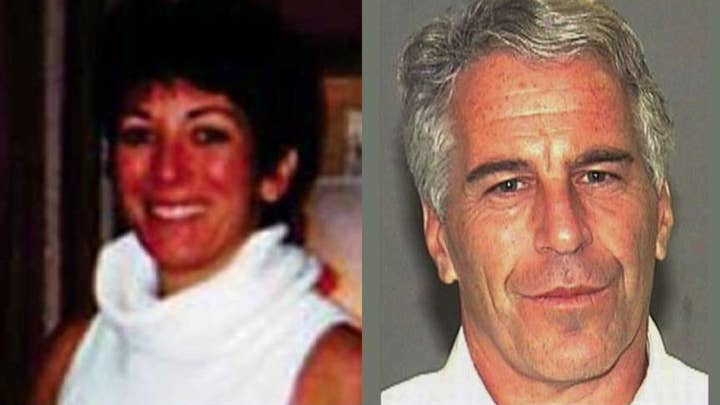 An autopsy is performed on Epstein, but the chief medical examiner releases a statement saying the office needs more information before determining or announcing Epstein’s cause of death.

Epstein's death has sparked a veritable flood of conspiracy theories about how the disgraced financier met his end. Questions have also been raised about how the Bureau of Prisons ensures the welfare of high-profile inmates. 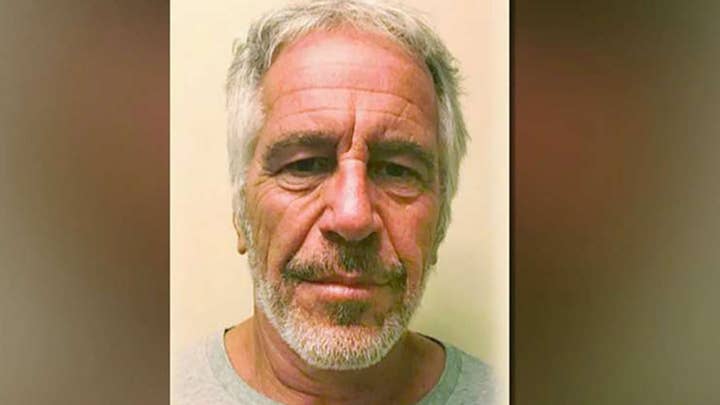 Epstein had been accused of sexually abusing dozens of young girls in his Upper East Side townhouse and his waterfront mansion in Palm Beach, Florida, between 2002 and 2005.

He had pleaded not guilty but was denied bail and faced up to 45 years in prison if convicted.

The FBI is investigating Epstein's death.