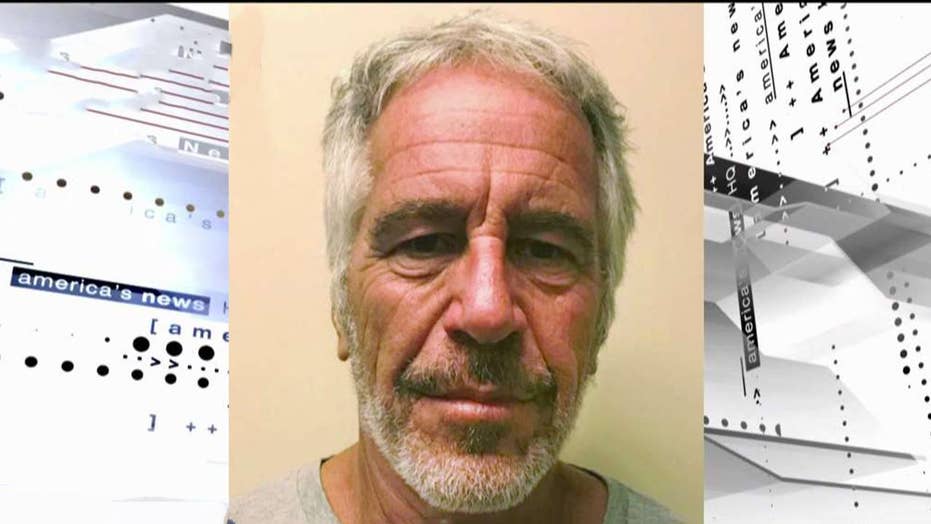 Correctional officers at the New York City prison that was housing Jeffrey Epstein didn't check in on him for hours leading up to his apparent suicide on Saturday, which occurred after his cellmate was transferred for reasons that were not immediately clear.

Epstein, 66, was found unconscious in his cell at the Metropolitan Correctional Center, and later pronounced dead, raising questions about how the wealthy financier, imprisoned on sex trafficking charges, could have been able to kill himself while in a high-security facility just over two weeks after being placed on suicide watch.

For "several hours" leading up to his death, correctional officers hadn't checked in with Epstein — despite being required to visit him every 30 minutes, a person familiar with the situation told Fox News.

Epstein was placed on suicide watch in July and had been given psychiatric evaluations after he was discovered with bruising on his neck, but was taken off suicide watch at the end of July.

Barbara Sampson, New York City's chief medical examiner, said Sunday that an autopsy was performed on Epstein, but more information was needed before a cause of death was determined.

The financier was housed in the facility's Special Housing Unit, a heavily secured part of the Manhattan facility that separates high-profile inmates from the general population. Correctional officers at the jail had reportedly worked extreme overtime shifts for days on end to compensate staffing shortages. 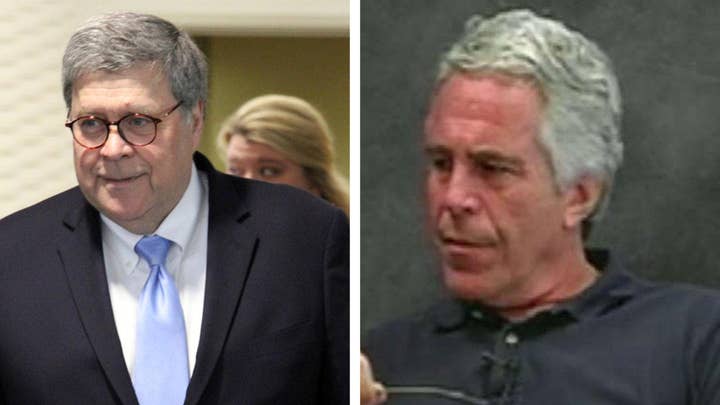 Attorney General William Barr said he was "appalled" to learn of Epstein's death, and announced the FBI and the Justice Department's inspector general's office will investigate his apparent suicide.

Epstein was being held on child sex trafficking and conspiracy charges after he was denied bail. Prosecutors said he sexually abused dozens of young girls in his New York and Florida residences between 2002 and 2005, to which Epstein pleaded not guilty.