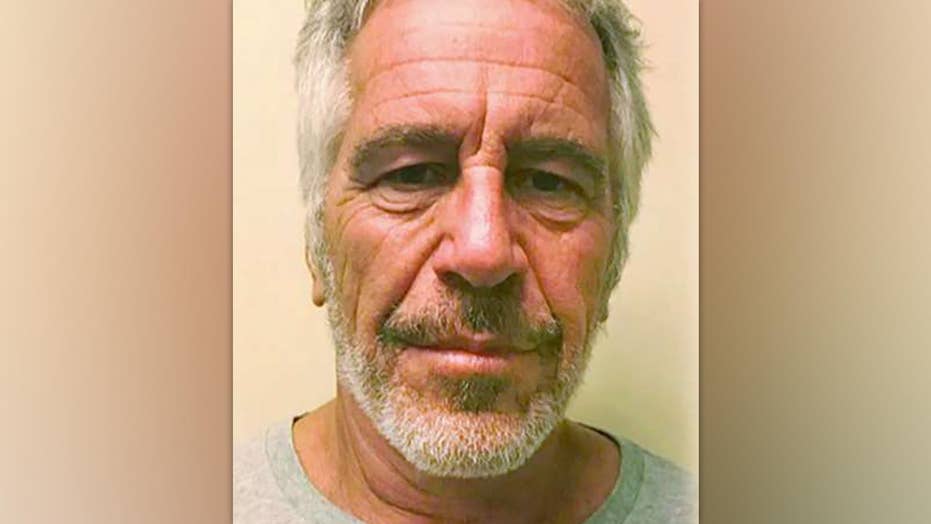 Former LAPD Detective Mark Fuhrman lays out the investigation into the death of Jeffrey Epstein at a New York City correctional facility.

Former LAPD detective Mark Fuhrman urged the public to slow down with conspiracy theories about Jeffrey Epstein's death until more information is released and facts are uncovered.

"I think everyone should pause until we know the cause and manner of death, [and] the toxicology, the autopsy is complete," said Fuhrman.

Epstein, 66, was found unconscious in his cell at the Metropolitan Correctional Center early Saturday, and later pronounced dead, raising questions about how the wealthy financier, imprisoned on sex trafficking charges, could have been able to kill himself while in a high-security facility just over two weeks after being placed on suicide watch.

Appearing on "Fox & Friends" Monday, Fuhrman outlined the path investigators will likely take to complete the investigation in an attempt to answer many of the questions surrounding the high-profile death. Fuhrman believes it will be "very easy" for investigators to come to a conclusion.

They will begin with a toxicology and autopsy, explained Fuhrman, to rule out "that he had no drugs to make him compliant or unconscious to allow someone to actually kill him and stage the scene." 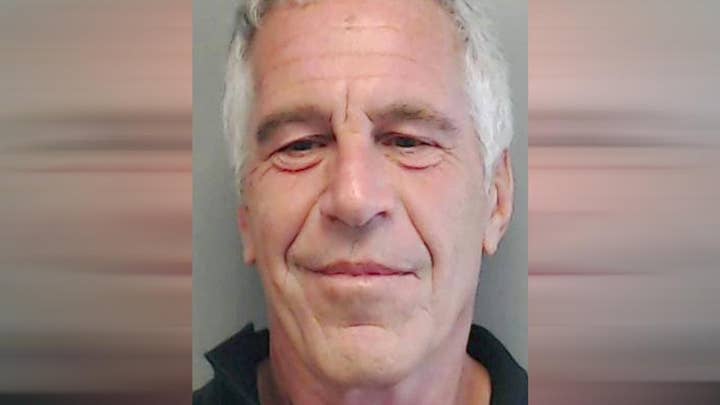 Next, Fuhrman continued, they will assess whether it was possible for Epstein to physically "tear up clothes to make a rope ... and whether that rope would withstand the weight of his body to render him unconscious ... and then dead."

"Once you have the crime scene, nobody coming into his cell and no toxicology that indicates that he was made unable to fight or complain, then you have a suicide," Fuhrman explained.

Epstein was placed on suicide watch in July and had been given psychiatric evaluations after he was discovered with bruising on his neck, but was taken off suicide watch at the end of the month.

Many have been quick to blame the correctional facility that housed Epstein at the time of his death for allowing 30 minutes to pass without checking on the financier — though Fuhrman believes the "understaffed and overworked" officers "followed exactly the protocols that they were supposed to."

"I think a lot of people don't realize how many in-custody deaths there are every week but we don't know their names," he explained.  "To try to keep someone alive that is not motivated to stay alive is pretty difficult. Suicide watch is somewhat of a joke — you have to take everything out of that cell that you can possibly take out to keep them from doing that...so I really don't see the finger pointing towards the correctional facility," said the former detective.

Fuhrman also highlighted the newest season of his popular Fox Nation special, "The Fuhrman Diaries," which drops all-new episodes this week.  The first episode, airing Monday, dives into the mysterious case of Jodi Arias as viewers get a glimpse into the investigation that captivated the nation, all through the perspective of one of America's favorite detectives. 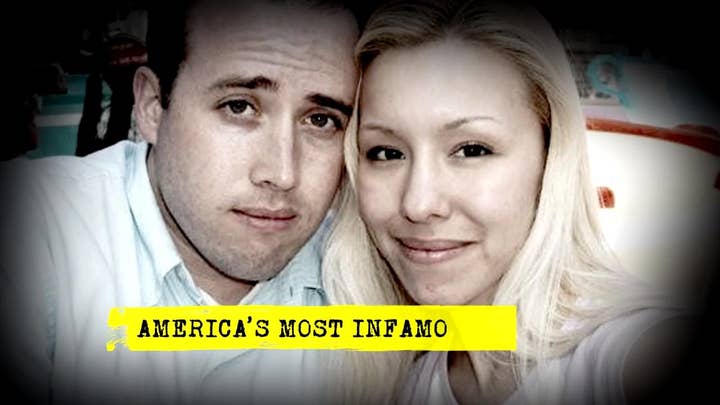 "This case is really interesting because when we see it in the news, it's always in segments and little fragments of information," said Fuhrman. "On Fox Nation, we have the opportunity for the viewer to see how the detective sees this case actually develop and the commitment of the suspect..and how in retrospect we can recognize just how obvious it was and...just how crazy she was."