Salon owner Shelley Luther begins to speak to the media after she was released from jail in Dallas, Thursday, May 7, 2020. (AP Photo/LM Otero)

Exclusive: Salon owner jailed for violating coronavirus shutdown order speaks out: 'I couldn't bring myself to apologize'
Dallas salon owner Shelley Luther, who opted to serve time in jail after violating a local coronavirus business closure order, said in an exclusive interview on "Hannity" Thursday she stands by her decision not to apologize.

"That was the last thing I was going to do, honestly ... I just couldn't, I couldn't bring myself to apologize," she told host Sean Hannity, hours after the Texas Supreme Court ordered her release. 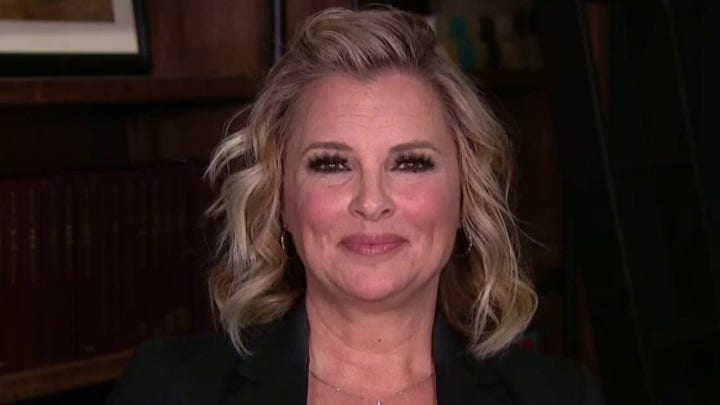 Luther said she was feeling much better after being allowed to go back home and does not regret her decision not to apologize as requested by state District Judge Eric Moye. Judge Moye gave Luther the option of avoiding prison if she apologized for what he described as her "selfish" behavior, paid a fine and kept her business closed until Friday, when hair salons across Texas can open with restrictions.

Texas Gov. Greg Abbott, state Attorney General Ken Paxton and Lt. Gov. Dan Patrick had all called for Luther's release and said Moye he had abused his discretion, stressing that Luther was keeping her business open in order to feed her family. Click here for more on our top story.

Other related developments:
- To get all the latest news on coronavirus and more delivered daily to your inbox, sign up here.
- Ted Cruz slams San Antonio plan declaring 'Chinese virus' to be hate speech: 'This is NUTS'
- Michigan Gov. Whitmer extends stay-at-home order until May 28, but with exceptions
- California Gov. Newsom lets more businesses reopen after revealing staggering budget deficit 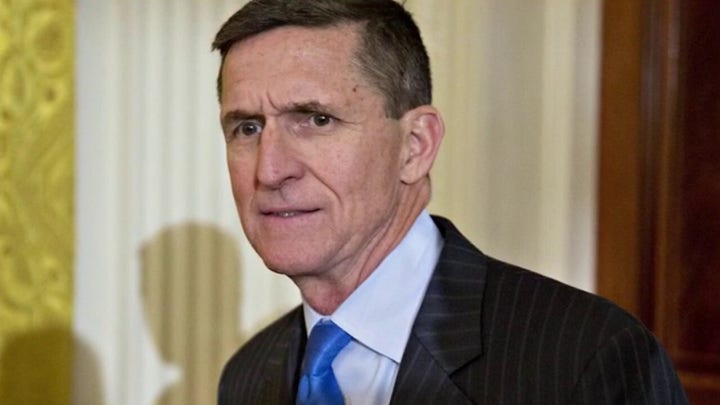 House intel transcripts show top Obama officials had no 'empirical evidence' of Trump-Russia collusion
Top Obama officials acknowledged that they knew of no “empirical evidence” of a conspiracy between the Trump campaign and Russia in the 2016 election, despite their concerns and suspicions, newly released transcripts of interviews from the House Intelligence Committee’s Russia investigation reveal.

Fox News first reported Wednesday night that the transcripts would show this. The officials' responses align with the results of former Special Counsel Robert Mueller’s investigation — which found no evidence of criminal coordination between the Trump campaign and Russia in 2016, while not reaching a determination on obstruction of justice. 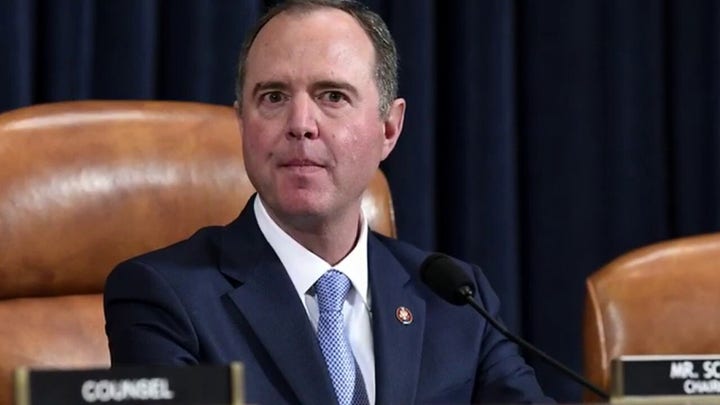 The transcripts, which were released by House Intelligence Committee Chairman Adam Schiff, D-Calif., revealed top Obama officials were questioned over whether they had seen evidence of such collusion, coordination or conspiracy -- the issue that drove the FBI's initial case and later the special counsel probe. Click here for more.

Investigators said Travis McMichael, 34, was with his father Gregory, 64, when he shot and killed Arbery outside Brunswick, Ga., on Feb. 23. The McMichaels are white and Arbery was black. Video posted online by a local radio station earlier this week sparked outcry and calls for police to arrest the father and son, who had said they thought Arbery, 25, was a burglar. 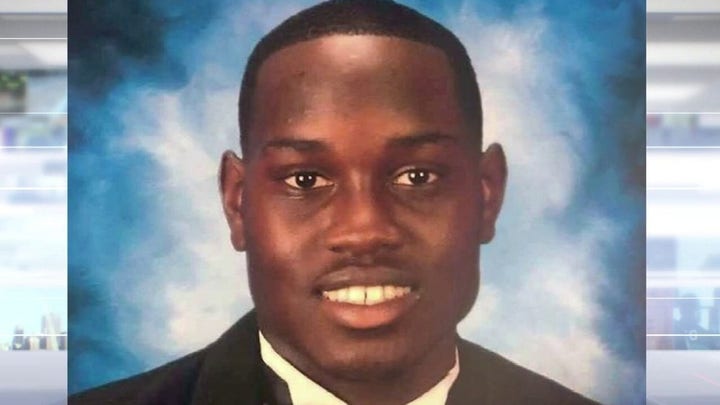 The video showed a black man jogging down a residential street before encountering two white men and a pickup truck parked on the side of the road. He appeared to jog around their vehicle, into the road’s shoulder. But, as he neared the front, a gunshot rang out and the jogger was seen struggling with a man holding a shotgun or rifle.

They moved out of the frame, and another shot was heard. They came back into view, with a long-barreled gun held to the jogger’s midsection – and a third shot sounded off. Click here for more. 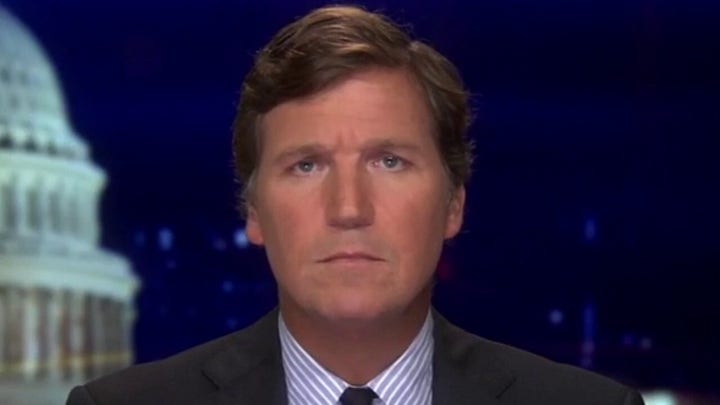 Fox News First is compiled by Fox News' Bryan Robinson. Thank you for making us your first choice in the morning! Stay healthy, stay safe, and stay positive - we will find a way to get past this coronavirus crisis together. We'll see you in your inbox first thing Monday morning.