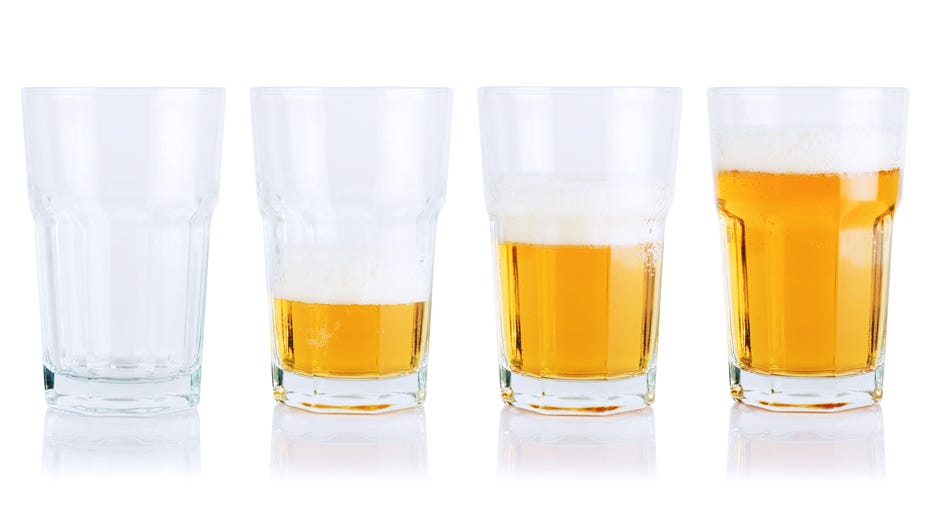 When the beer runs out, that’s when things are really bad.

As many countries across the world face significant and unique challenges amid the coronavirus pandemic, Mexico is dealing with a beer shortage. While the situation has caused jokes on social media, it's significantly worrying retailers and shop owners.

When beer production was deemed "non-essential" in Mexico, brewing for domestic purposes was halted. (iStock)

Deemed a “non-essential” activity, beer production was halted in Mexico more than a month ago, The Guardian reports. This has reportedly resulted in a severe shortage of the popular beverage.

According to the news outlet, there are even reports that, as the country’s stockpile has dwindled, a beer black market has risen up, where sellers are charging more than twice the normal price for the beverage.

Karla Siquieiros, president of Cerverceros de Mexico, told a local newspaper that the company is not producing a single beer. Some companies are still producing beer for exporting, however. Constellation Brands, maker of Corona, has continued production during the pandemic.

On Twitter, the hashtag #LaÚltimaChela trended in the country, which translates to “the last beer.” Some users posted photos of their last beer, while others simply joked about the situation.

Retailers, on the other hand, are worried. The loss of beer sales could significantly impact business, as the sale of beer during warmer months can account for up to 40 percent of sales for smaller businesses, The Guardian reports.

Meanwhile, the United States has seen an increase of the sale of cheap beers during the pandemic. Fox News previously reported the highest increase in beer sales are those on the cheaper end of the spectrum, such as Busch Light, Miller Light and Natural, or Natty Light.