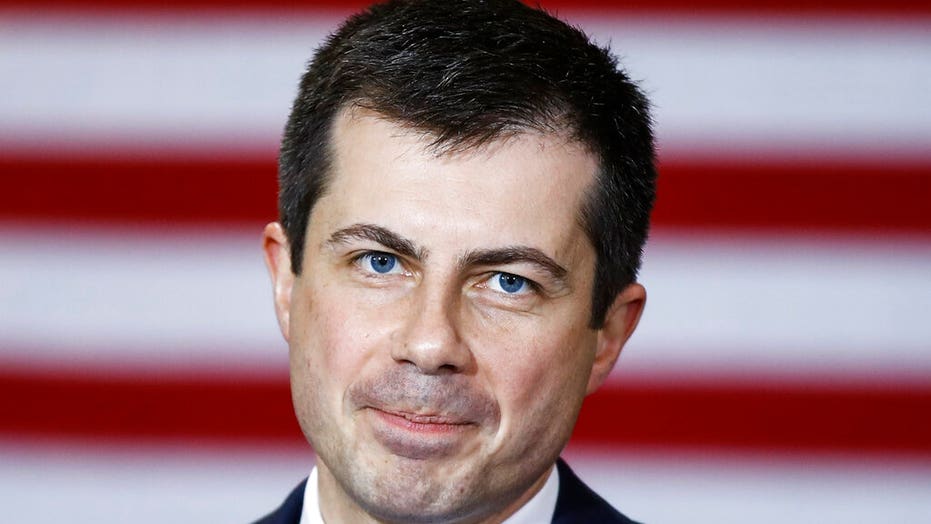 A special prosecutor announced Friday that a white former South Bend police officer was justified in the fatal shooting of an African-American man last summer and that he won't be charged in the killing that roiled then-Mayor Pete Buttigieg's presidential campaign.

Special prosecutor Ric Hertel was appointed to lead an investigation into Sgt. Ryan O'Neill's fatal June 16 shooting of 54-year-old Eric Logan, who O'Neill said had refused his orders to drop a knife while the officer was investigating a report of a person breaking into cars.

Hertel said during a news conference that evidence showed Logan approached O'Neill with a knife and the officer feared for his safety when he fired two shots, one of which struck Logan in the upper abdomen.

"The use of deadly force by Sgt. O'Neill was justified based upon the threat and imminent danger presented by the sharp-edged knife in the right hand of Mr. Logan," according to a report released Friday by Hertel.

He said that O'Neill, who resigned from the South Bend Police Department in July, had an abrasion on his left forearm from the knife.

The shooting wasn't captured on video because O'Neill's dash and body cameras weren't activated, but Hertel said that the evidence showed that the officer had feared for his life.

At one point a woman was removed from the room after shouting expletives and accusing authorities of lying about their findings.

"The only thing that's clear is you were hired to stand up here and tell us lies," one person shouted.

While O'Neill won't be charged in the shooting, Hertel said the former officer has been charged with public indecency and misconduct for soliciting a prostitute a month before the shooting,

The fallout from Logan's fatal shooting presented Buttigieg with some of the toughest moments of the Democrat's White House campaign.

Buttigieg, who ended his presidential campaign on Sunday, stepped away from the campaign trail and faced angry residents at an emotional town hall in South Bend, a city of about 100,000 residents, a quarter of whom are black. He acknowledged that his administration had failed to recruit more minority police officers and utilize police body cameras.

Hertel was appointed to review the case in July after St. Joseph County Prosecutor Ken Cotter stepped aside, saying he wanted to "avoid any appearance of impropriety, conflict of interest or influence."