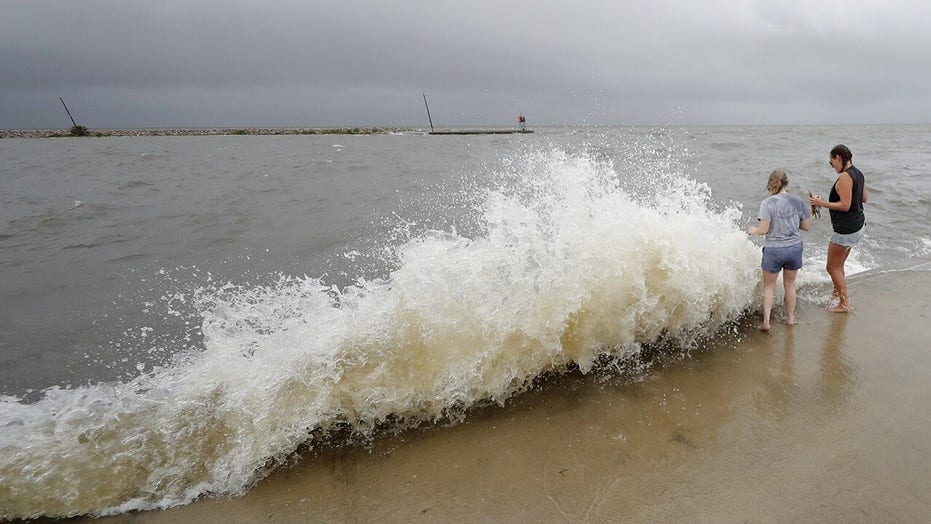 Alex Hogan reports from New Orleans, Louisiana on the conditions.

The third named storm of the 2020 Atlantic hurricane season, which roared ashore in Louisiana Sunday, is now bringing the threat of flooding as the Coast Guard continues to search for two missing boaters.

Cristobal, now a tropical depression, is moving northward on Monday morning over north-central Louisiana, with maximum sustained winds of 35 mph, as it brings the threat of heavy rains further north.

The storm made landfall Sunday night, inundating coastal areas with storm surge and causing several rescues across the region.

Multiple agencies, including the U.S. Coast Guard, are now involved in a search for two boaters who were reported missing on Sunday as the storm came ashore.

The Coast Guard said in a news release that Ted Roach and Jennifer Lingoni left Salt Bayou near Slidell, La., at 1 p.m. Sunday on a 20-foot yellow skiff and were scheduled to be back at approximately 1:30 p.m. 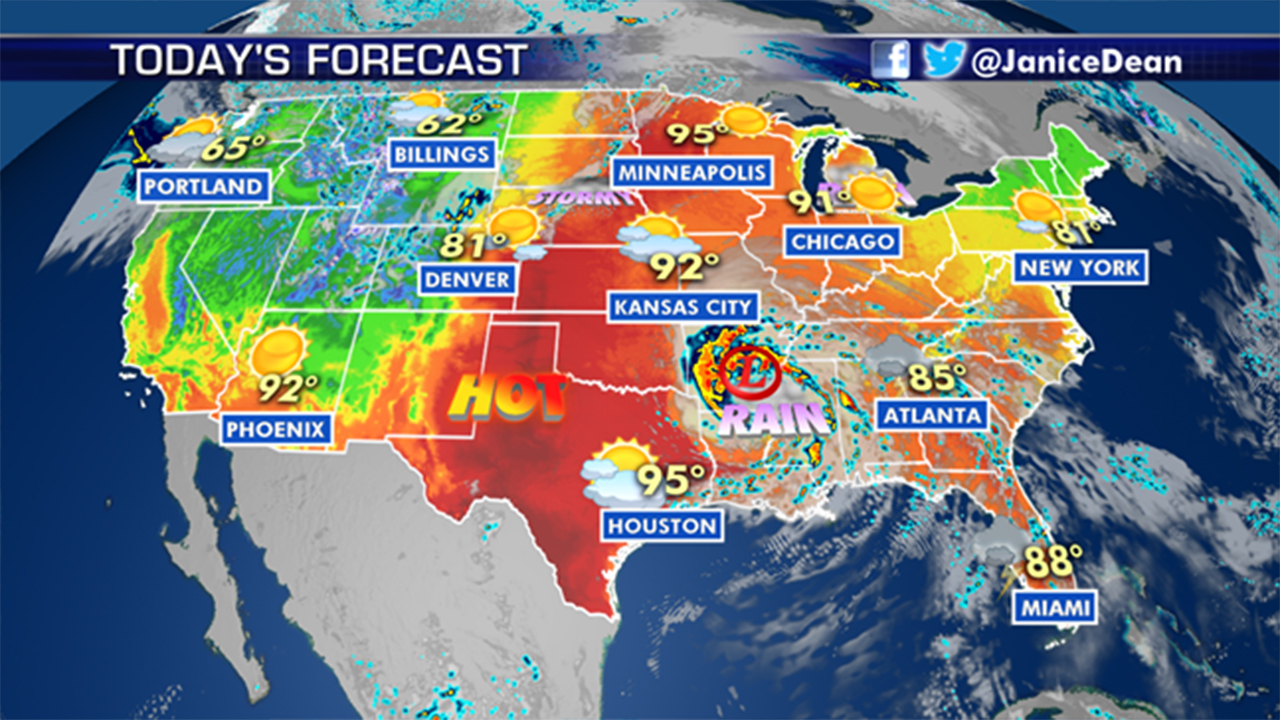 The two never returned, spurring the St. Tammany Parish Sheriff’s Office to alert the Coast Guard around 3:33 p.m. of the two people missing.

A Coast Guard helicopter aircrew, the Tammany Parish Sheriff’s Office, and the Louisiana Department of Wildlife and Fisheries are now searching for the two boaters, officials said.

Elsewhere in Louisiana, the storm surge pushed water over one section of a levee in St. Bernard Parish, located east of New Orleans.

Roadways in the area also flooded, as officials urged residents not to travel outside the levee system unless "absolutely necessary."

As of Monday morning, officials said there is still over a foot of floodwaters in the Ysclockey and Delacroix areas.

Neighborhoods in Slidell, La., also experienced flooding from storm surge and heavy rain. Residents in Palm Lake told FOX8 the historic neighborhood had homes lifted at least 12 feet above the ground after Hurricane Katrina. Some reported water in their garages.

Rising water on Lake Pontchartrain near New Orleans pushed about two feet of water into the first floor of Rudy Horvath’s residence — a boathouse that sits on pilings.

Rudy Horvath Jr., left, moves his bicycle from his home, a boat house in the West End section of New Orleans, as his father, Rudy Horvath Sr., right, looks on after it took on water from a rising storm surge from Lake Pontchartrain in advance of Tropical Storm Cristobal, Sunday, June 7, 2020. (AP Photo/Gerald Herbert)

Horvath told The Associated Press he and his family have lived there a year and have learned to take the occasional flood in stride. They’ve put tables on the lower floor to stack belongings above the high water.

“We thought it would be pretty cool to live out here, and it has been,” Horvath said. “The sunsets are great."

Flooding was still reported in Mandeville, La., on the north shore of Lake Pontchartrain on Monday.

Rescue officials said that 10 people were rescued on Monday by members of the water rescue team. An additional 19 people were evacuated from their cabins by state park employees.

Elsewhere in south Louisiana, water covered the only road to Grand Isle and low-lying parts of Plaquemines Parish at the state's southeastern tip. “You can't go down there by car,” shrimper Acy Cooper said Sunday of one marina in the area. “You have to go by boat.”

Rain fell intermittently in New Orleans famed French Quarter on Sunday afternoon, but the streets were nearly deserted, with many businesses already boarded up due to the coronavirus.

The Sewerage & Water Board of New Orleans said the city’s aging street drainage system had limits, so residents should avoid underpasses and low-lying areas prone to inevitable street flooding.

On the City of Biloxi Facebook page, officials said emergency workers helped dozens of motorists through floodwaters, mostly on U.S. 90 running along the coast.

In Alabama, the bridge linking the mainland to Dauphin Island was closed much of Sunday. Police and state transportation department vehicles led convoys of motorists to and from the island when breaks in the weather permitted.

A wave crashes as a man stands on a jetty near Orleans Harbor in Lake Pontchartrain in New Orleans, Sunday, June 7, 2020, as Tropical Storm Cristobal approaches the Louisiana Coast. (AP Photo/Gerald Herbert)

President Trump tweeted on Sunday he was approving and signing an emergency declaration for Louisiana, which will "help with all aspects of the big storm that is currently hitting your shores."