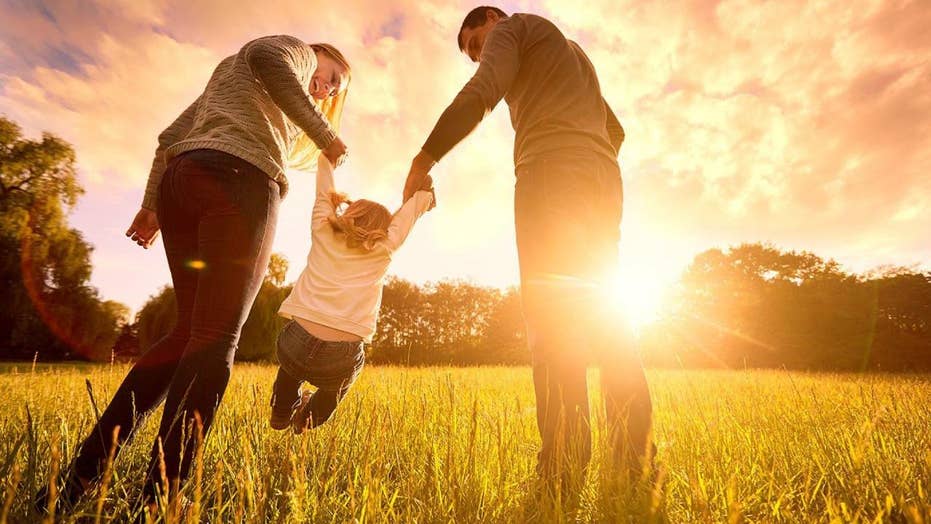 A Christian adoption agency is suing the state of New York after it tried to shut the agency down.

A Christian adoption agency in Syracuse, New York is suing the state after it threatened to shut them down for a "discriminatory and impermissible" policy of placing each child with a married mother and father and referring unmarried or same-sex couples to other adoption agencies because of its religious beliefs.

New Hope Family Services is a non-profit that serves as an adoptive provider and pregnancy center since 1965. The New York State Office of Children and Family Services (OCFS) initially praised the organization after a site visit but took issue with the group's child placement policy after reviewing its manual. OCFS told New Hope to revise its policy of placing children with a married mother and father or end the adoption program. New Hope filed a lawsuit against the state in December for targeting their religious beliefs.

“There’s no reason for the state to single out and punish those whose faith teaches them that the best home for a child includes a married father and mother,” Roger Brooks, Alliance Defending Freedom (ADF) senior counsel who argued the case for New Hope Tuesday, told Fox News. “Adoption providers exist to assist children, not to affirm the desires of adults. Children in Syracuse, throughout New York, and across the country will suffer if this discrimination and hostility toward faith-based adoption providers becomes the status quo.”

But Adrienne Kerwin, an attorney representing OCFS, argued that discrimination of any kind is illegal during the two hours of oral arguments in front of U.S. Magistrate Mae D'Agostino.

TODDLER'S 'MIRACLE' HEALING SPARKED WORSHIP ANTHEM: 'WE BELIEVE IN THE POWER OF PRAISE

"This doesn't force them to do anything other than obey the law," Kerwin said. "There can be no exceptions when it comes to following the law. To grant an exemption is not equal protection."

New Hope has placed more than 1,000 children in homes across New York and has never received a formal complaint due to the policy, according to the lawsuit.

New York law was changed in 2010 to allow unmarried and same-sex partners, no longer just "an adult husband and his adult wife" to adopt, but the legislation did not make it mandatory. ADF argues that New York bureaucrats targeted New Hope for their religious convictions.

OFCS told New Hope "the agency's policy pertaining to not placing 'children with those who are living together without the benefit of marriage' or 'same sex couples'" violates New State law and gave them the ultimatum to revise the policy or "submit a close-out plan for the adoption program."

ADF attorneys are asking the court to protect New Hope from being singled out, punished, or disfavored because of its religious beliefs. New Hope refers unmarried and same-sex couples to nearby adoption providers.

“For over 50 years, New Hope has served children and families throughout the state of New York by offering a comprehensive, ‘arm-around-the-shoulder’ ministry and walking with both birth parents and adoptive parents to place children in forever homes," Hallock said. "Protecting this religious nonprofit does nothing to interfere with other adoption providers. Banishing New Hope as a faith-based adoption provider, however, means fewer kids will find permanent homes, fewer adoptive parents will ever welcome their new child, and fewer birth parents will enjoy the exceptional support that New Hope has offered for decades."

The nonprofit has never accepted state funding and, besides the fees paid by adoptive parents, funds its ministry through support from churches, individual donors, and private grants, it argues.

In the past several years, faith-based adoption and foster care providers in Massachusetts, Illinois, Washington D.C. and California have ceased operations after it refused to place children with same-sex couples.