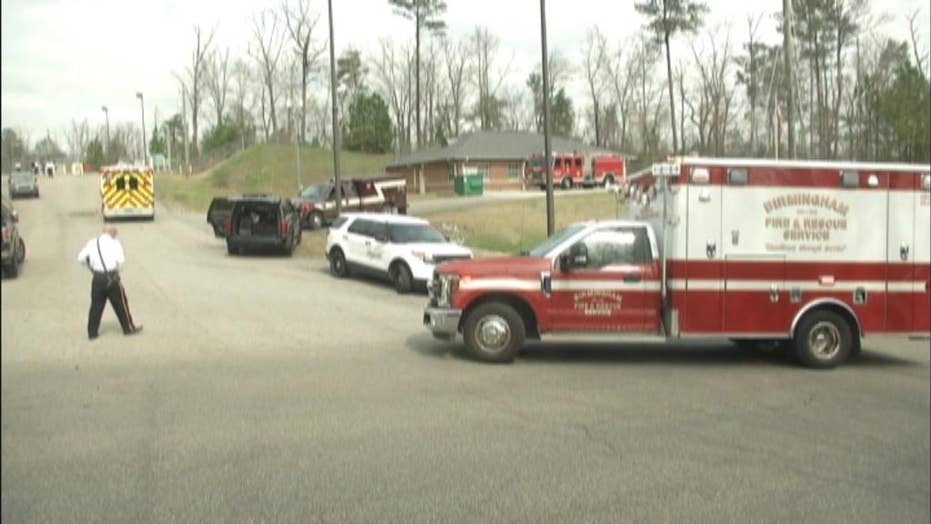 Toxic gas at a water treatment plant in Alabama sent dozens of people to the hospital Wednesday morning.

A chemical spill caused sodium hypochlorite to mix with ferric sulfate at a Birmingham Water Works treatment plant near Highway 280, AL.com reported. Both chemicals are used to treat water separately. When combined, they create a toxic gas.

The highway was closed temporarily and residents were cautioned to stay inside as officials tested the air quality.

Battalion Chief Sebastian Carrillo of the Birmingham Fire and Rescue Service told AL.com the gas is not considered to be a danger to residents.

Birmingham Water Works spokesman Rick Jackson confirmed the drinking water was not affected by the spill.

“We’re still investigating how the chemicals got mixed. We appreciate your patience. We have this under control but we’re not taking it lightly," Jackson said.

The Birmingham Water Works treatment plant is the state’s largest, according to WBHM, and was in the midst of a major renovation.

Mountain Brook Police warned about the effects of chlorine gas exposure on Twitter.

“Some of the effects people can experience from being exposed to chlorine gas are sneezing, nose irritation, burning sensation and throat irritation, nausea, vomiting or a headache. People may also experience skin irritation or chemical burns and eye irritation,” the department tweeted.