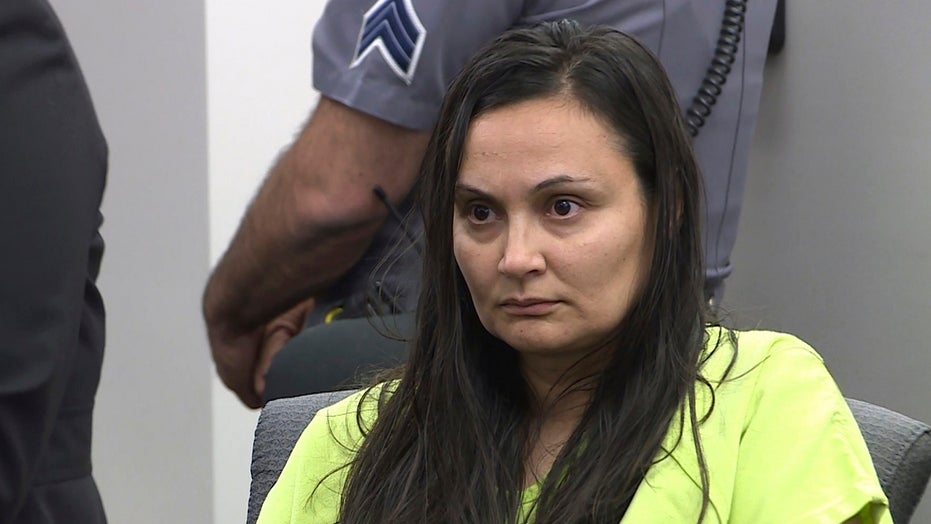 Colorado authorities believe human remains found in Florida are that of an 11-year-old boy who was reported missing in January.

The presumed remains of Gannon Stauch were found in Pace, a city in Florida's panhandle, the El County Sheriff's Office in Colorado said Friday. The boy's stepmother, Letecia Stauch, is charged in his death. The sheriff's office is asking for information from anyone who may have seen Stauch in Pace or Pensacola sometime between Feb. 3 and Feb. 5.

Stauch reported Gannon missing on Jan. 27, telling authorities he failed to return to their Colorado Springs home after visiting a friend. After weeks of searching, investigators presumed Gannon dead and arrested Stauch in Myrtle Beach, S.C., earlier this month.

COLORADO DETECTIVES SEARCH FOR 'ENDANGERED' MISSING BOY, 11, WHO DISAPPEARED A WEEK AGO

“We met with the family earlier today, and obviously they’re distraught with this information,” said Michael Allen, a deputy district attorney in El Paso County, about the discovery of the remains. “They were still holding out hope that Gannon would come home alive. ... It’s tragic.”

The presumption of Gannon's death was based on his age, the time he had been gone and his dependence on medication.

Shortly after he disappeared, Colorado Springs station KKTV aired an interview with Stauch in which she accused detectives who questioned her about Gannon’s disappearance of violating her constitutional rights.

She is charged with murder, child abuse resulting in death, tampering with a body and tampering with physical evidence, among other criminal charges. She was extradited to Colorado and is being represented by a public defender.

A sworn statement explaining the reason for her arrest has been sealed by a judge.