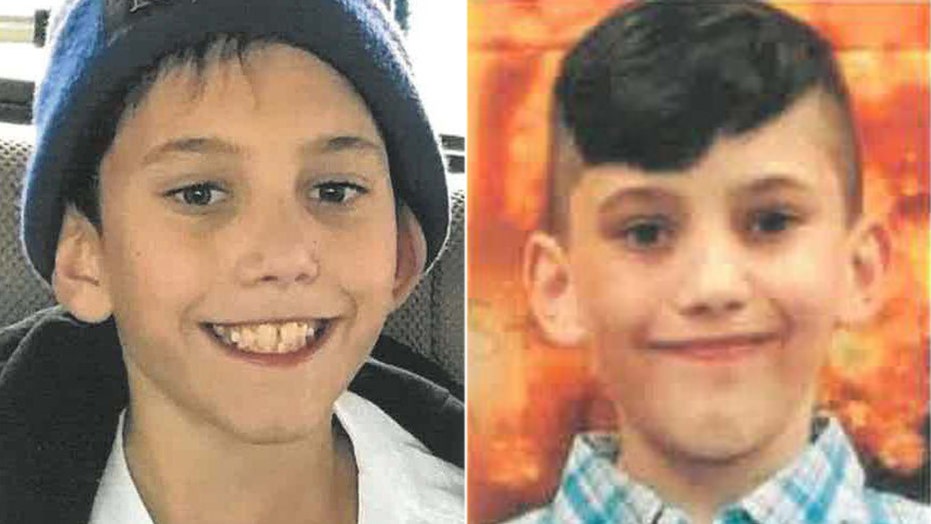 Colorado detectives have been conducting a massive search for an 11-year-old boy whose disappearance a week ago has left them baffled.

The El Paso County Sheriff's Office detectives have been looking for Gannon Stauch since going to the boy's home in Colorado Springs on Jan. 27 and being told that the boy had run away, according to reports.

Gannon's stepmother Letecia Stauch was the last person to see him before he disappeared on his way to a friend's house, according to reports.

She confirmed that she took Gannon hiking before he vanished, KKTV reported.

The station reported that on Thursday authorities stopped considering Gannon a runaway. They now consider him an "endangered missing child."

The station posted an interview it conducted with the stepmom Friday in which she accused detectives who questioned her about Gannon’s disappearance of violating her constitutional rights.

LORI VALLOW'S SON, 23, SPEAKS OUT AFTER SHE IGNORES DEADLINE TO PRODUCE MISSING KIDS

She said the detectives were twisting what she said, making her feel uncomfortable.

“So I immediately stopped and felt like an attorney would help me with some of the vocabulary and things like that that I needed help with and understanding some of the things they were asking,” she said.

She told the paper she could not comment if Stauch currently had a lawyer.

“With the search, we are limited to daylight hours and weather conditions, but the investigation side, that's being done 24 hours a day so it has not stopped.” Sheriff's Office spokeswoman Jackie Kirby said, according to the station.