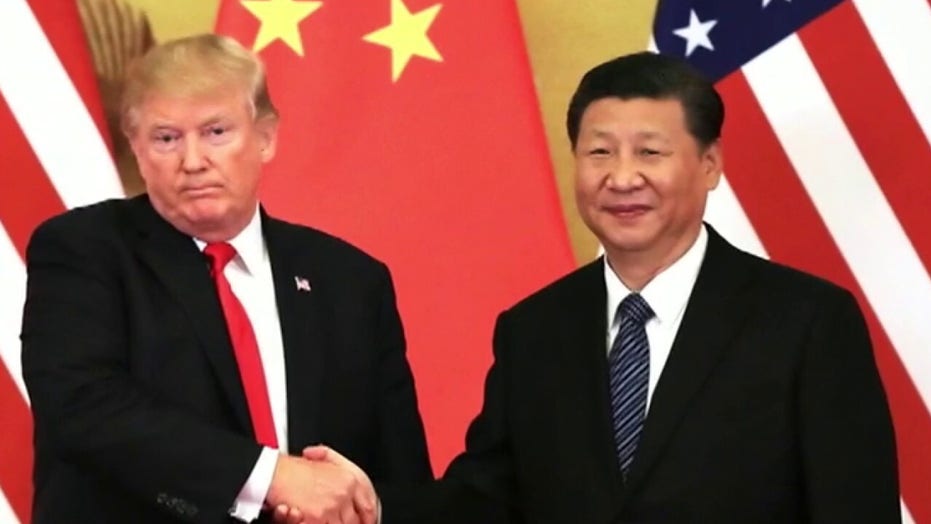 Fox News senior strategic analyst Gen. Jack Keane told “America's Newsroom” on Monday that the United States must “break the ties” with China “that are clearly affecting the health and security of the American people.”

Keane was reacting to a Wall Street Journal op-ed penned by Rep. Mike Gallagher, R-Wis., over the weekend and headlined, “Yes, America Is in a Cold War With China.”

“Communist China is a more formidable economic rival to the U.S. than Soviet Russia ever was, and America and China are more deeply connected than the U.S. and the U.S.S.R were,” Gallagher wrote. “But American national security now demands some form of economic breakup with China, at least in certain industries.”

“I totally agree with that,” said Keane, who added that it “has been very painful for us to watch China consciously let the [coronavirus] epidemic in their country spread around the world while they protected their major power centers in Beijing and Shanghai and they should be held accountable for that.”

Keane added that he thinks the U.S. will “pull back some of the industries that we’re so dependent on in China that have so much to do with our own national security and the wellness and health of the American people and that certainly is going to start with the pharmaceutical industry as well.”

However, Keane said that he expects that “hundreds” of American companies will still operate in China and other companies with supply chains that are tied to Chinese firms will continue to deal with them.

Trump and his administration have blamed the Chinese government for the coronavirus pandemic, accusing Chinese officials of downplaying the scale of the outbreak in Wuhan and providing faulty data to the World Health Organization, which resulted in nations around the world, including the U.S., being ill-prepared for the impact of the virus as it crossed their borders. 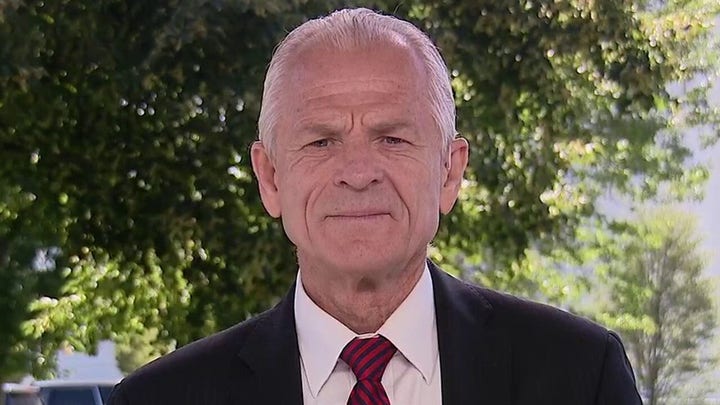 On Monday, White House Trade Adviser Peter Navarro said China is taking advantage of the coronavirus pandemic to advance its own strategic interests.

“What China is doing is from a well-known playbook,” Navarro told “America’s Newsroom” on Monday.  “Whenever there is crisis, they try to advance their territorial and hegemonic objectives.”

He went on to note that during, "the Cuban Missile Crisis, back in 1962, when the U.S. and the Soviet Union were otherwise occupied, China invaded India and grabbed some territory. Guess what? COVID-19, the China virus, it just did it again.”

GINGRICH & CHRISTENSEN: CORONAVIRUS WAS A WAKEUP CALL – NOW US-CHINA POLICY MUST BE REIMAGINED

“What has really changed here," Keane said Monday, "is when President Xi [Jinping] came to power, he put China on a very different path full of aggressive ambition to dominate and control the Indo-Pacific region even though the United States has serious interest as a pacific nation."

He went on to say that China wants to “replace the United States as a global leader in the world,” and “every action that they’re taking is a step closer to trying to achieve those goals, and most recently, with COVID-19, they weaponized this.” 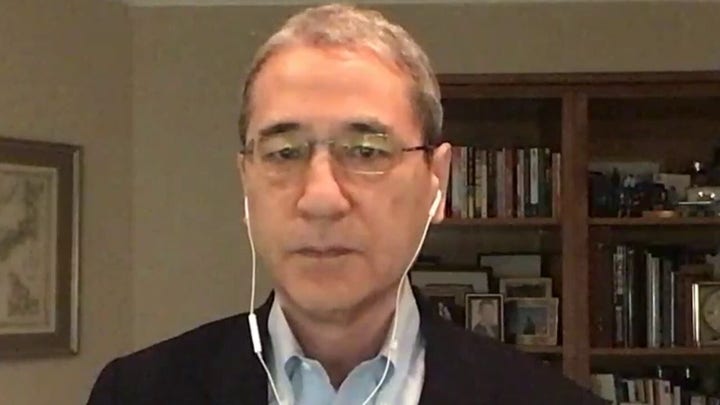 "What’s different about this administration's relationship with China," Keane added, "is it is willing to confront China as the economic predator that they are, as a military predator and also as a geopolitical predator.”

“We’re not going to let them continue to trample over our interest and our allies’ interest,” he concluded.