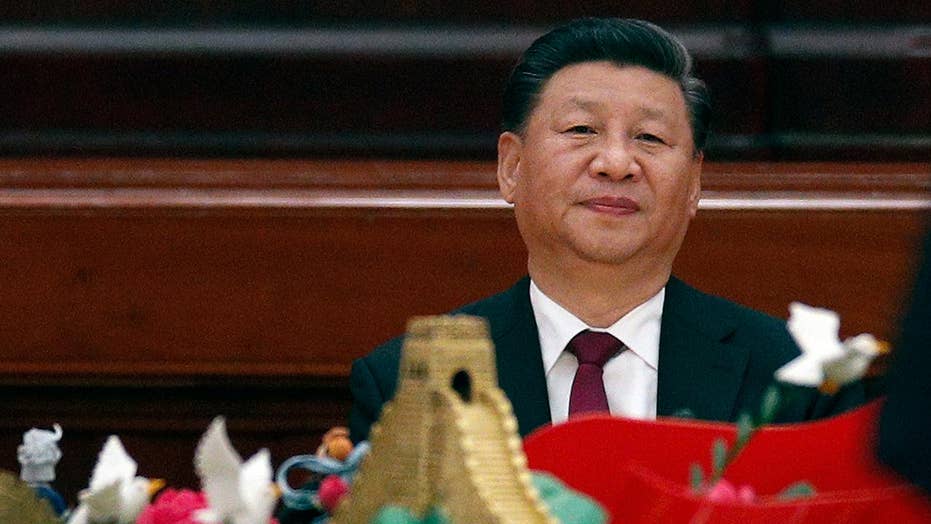 An outspoken tycoon who blasted Chinese President Xi Jinping and the Communist Party for their abysmal handling of the coronavirus has gone missing, his friends say.

Ren Zhiqiang, a retired real estate executive, has never been shy about sharing his feelings toward people in power. In fact, last month he called Xi, one of China's most powerful leaders in modern history, a "clown" and slammed the government's efforts to contain COVID-19.

An essay Ren shared with friends in recent weeks took aim at a speech Xi made on Feb. 23. Ren told friends that he "saw not an emperor standing there exhibiting his 'new clothes,' but a clown stripped naked who insisted he continue being emperor," according to the China Digital Times, a U.S.-based website.

Ren also cited a "crisis of governance" within the Communist Party and suggested Beijing's lack of a free press and free speech has helped suppress vital information about the virus which has morphed into a global pandemic and claimed the lives of 6,470 people worldwide. In China, there have been 3,192 reported deaths.

Ren's close confidant, Wang Ying, told Reuters no one has been able to contact Ren since March 12.

"Ren Zhiqiang is a public figure and his disappearance is widely known," she said. "The institutions responsible for this need to give a reasonable and legal explanation for this as soon as possible."

Ren, 69, has gone on record saying China's state-run news media should serve the people of China and not the Communist Party, something Xi strongly disagrees with. Ren's comments highlight the growing discontent and frustration over Xi's authoritarian rule. 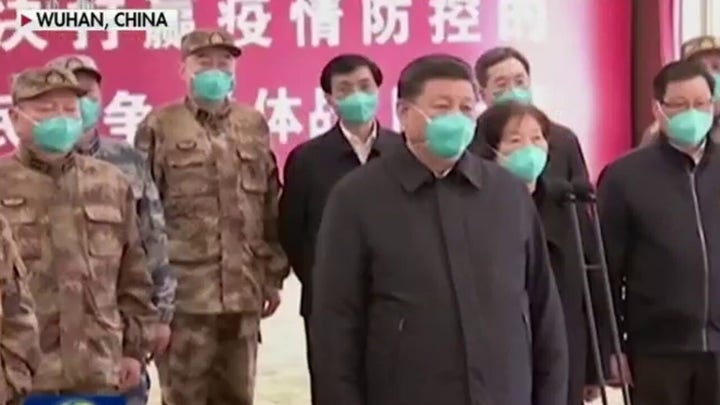 In 2016, Chinese Communist Party officials put Ren, who is a party member, on a one-year probation after he criticized Xi's policies. At the time, the Communist Party said Ren had "lost his party spirit."

"When people speak out to criticize Xi Jinping, it means that there is a lack of fear because they know what can happen to them but either they don't care or they feel so strongly they'll do it anyway," Chang told Fox News. "When that occurs, that shows that the regime is starting to crack."

Chang believes Ren made incendiary comments he knew were likely to be circulated because he "probably believes he can get away with it."

NUNES SLAMS CHINA ON HANDLING OF CORONAVIRUS: 'THEY DOWNPLAYED IT'

Despite the deluge of positive stories pushed by state-run media that tout Xi's leadership through the coronavirus crisis, more and more people are starting to speak out. And that is likely making Xi and his cohorts extremely nervous.

Jacob Wang, a journalist for one of those state-run media newspapers, recently broke ranks and posted on social media the half-truths the Chinese government has been spinning not only to its own people but to the rest of the world. He wrote one damning post last month about sick patients struggling to get medical care amid a sea of red tape.

"People were left to die, and I am very angry about that," Wang said in an interview with The New York Times. "I'm a journalist, but I'm also an ordinary human being." 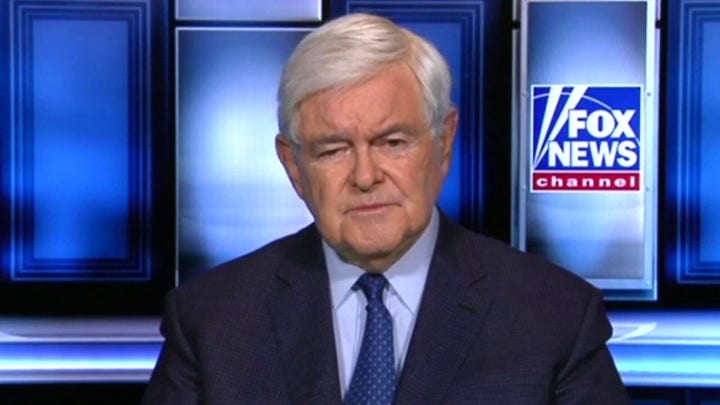 Like Wang, others have started to challenge the ruling party by publishing gritty exposes and firsthand accounts about government cover-ups and massive failures in the health care system.

Xu Zhangrun, a law professor in Beijing, published an essay last month that said the COVID-19 crisis "revealed the rotten core of Chinese governance." He also called on Xi to step down. Xi did not, and Xu was detained.

The pushback on Xi is even more pronounced when juxtaposed with China's massive PR campaign to paint him as a hero ready to save the world.

Last week, Xi visited Wuhan, ground zero of the COVID-19 virus. His made-for-tv tour was crafted to send a strong message to the rest of the world that China had beaten the pandemic he once called a "devil."

Chang says he doesn't know the lengths Xi and his party are willing to go to keep up appearances.

"He is extraordinarily powerful," Chang said. "Anything can happen."