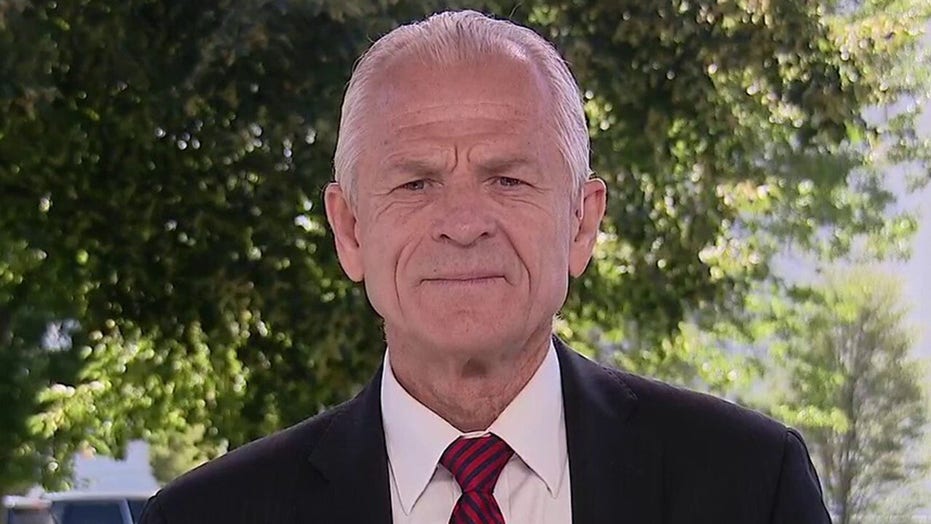 Navarro: Time to reopen our businesses, not burn them down

Navarro: Time to reopen our businesses, not burn them down

While there are calls for defunding the police in the wake of George Floyd’s death, White House Trade Adviser Peter Navarro said on Monday that it is not a viable idea.

“Time to reopen our businesses, not burn them down,” Navarro told “America’s Newsroom.”

“In [Washington, D.C.], if you want to know what defunding the police looks like, just walk around my town here. Boarded up, graffiti, there’s just nothing open now and that’s going to have a ripple effect in Washington, D.C., and out across the suburbs and these are the kinds of things we’re going to address as a country,” Navarro said, touting the positive jobs report that was released Friday.

Navarro said he's concerned about how "struggling" cities will adjust as they reopen after the coronavirus shutdowns of the last few months.

Days after Floyd, who is black, died, Black Lives Matter announced a “call for a national defunding of police,” and notable Democratic voices, as well as celebrities, echoed the sentiment. 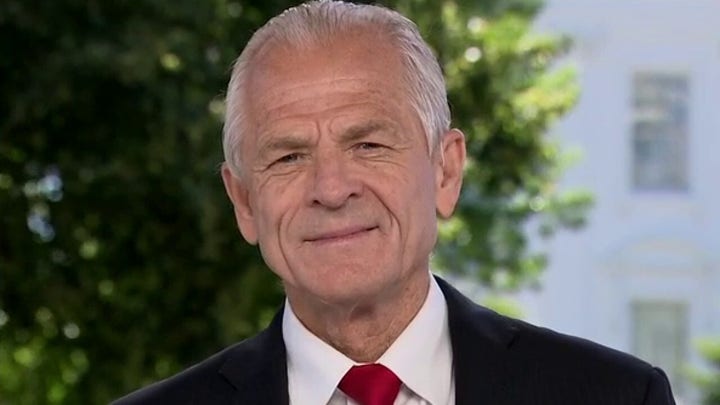 The calls to defund police departments come as uniformed law enforcement officers across the nation suffered injuries during George Floyd protests that turned violent in some cities, with officers being pelted with bricks and bottles.