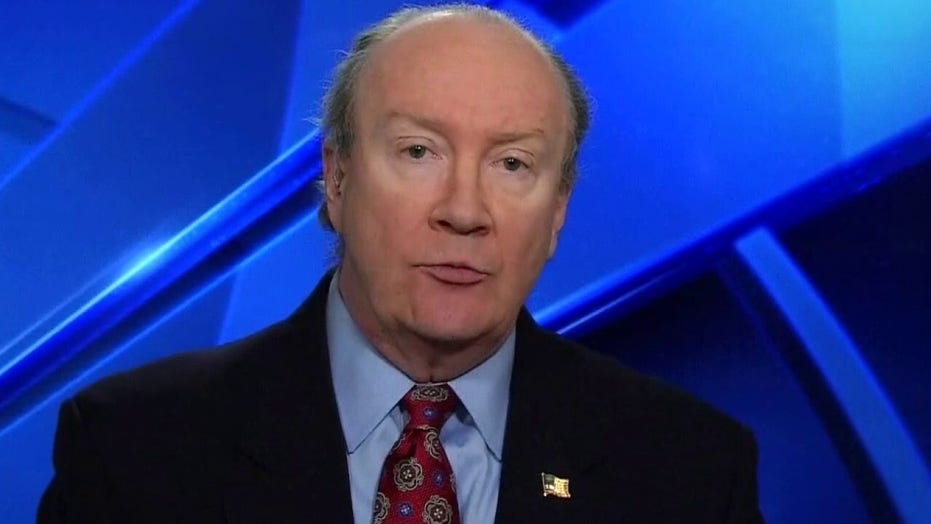 Andy McCarthy on Flynn dismissal: I'm surprised, but 'it's the right move'

Former Assistant U.S. Attorney Andy McCarthy was surprised by Wednesday's federal appeals court order to allow the case against former national security adviser Michael Flynn to be dismissed – as requested by the Justice Department – but he said it was ultimately the right decision.

In an interview on "America's Newsroom" with host Ed Henry, McCarthy explained that he had initially thought the appeals court would allow the judge presiding over the case, Judge Emmet G. Sullivan, to at least have a July hearing and then drop the case on his own with a direction or "a strong hint" from the court that he should.

"Well, it’s the right result. I have to say I'm surprised because courts don’t like to issue mandamus writs," he conceded.

"A divided panel has said, rightly, that there is no court role in the determination whether a case should either be brought or persisted it. That’s what the law says and they’ve made it clear to Judge Sullivan they expect him to follow the law," McCarthy stated. 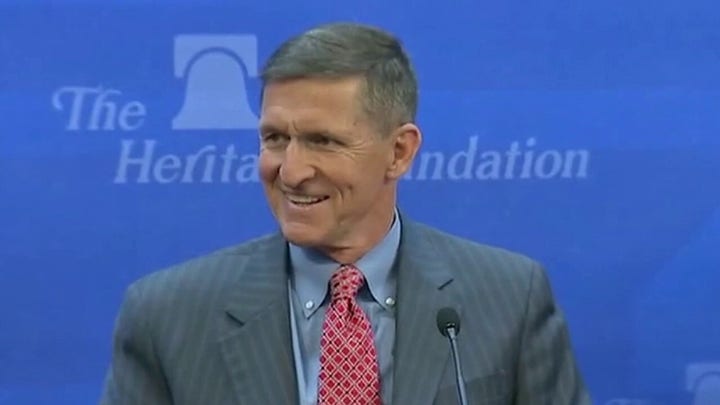 The abrupt decision came in a 2-1 ruling and order from judges on the U.S. Court of Appeals for the District of Columbia.

The order was direct, instructing "that Flynn’s petition for a writ of mandamus be granted in part; the District Court is directed to grant the government’s ... motion to dismiss; and the District Court’s order appointing an amicus is hereby vacated as moot, in accordance with the opinion of the court filed herein this date."

A senior Justice Department official later told Fox News the department is “pleased” by the appeals court decision in the Flynn case.

The unusual move from Sullivan to keep the case alive despite prosecutors' wishes was preceded by an unusual move from the Justice Department itself to drop the charges against Flynn even after he had pleaded guilty – saying the FBI interview that led to his charge of lying to investigators about his contact with Russia's ambassador had no "legitimate investigative basis."

After an appeal from Flynn's attorneys asking for a writ of mandamus – essentially an order telling a government official to carry out a certain duty – directing Sullivan to approve the DOJ's motion to dismiss the case, Sullivan instead sought to hold hearings on the matter.

It's unclear whether Sullivan could try to appeal to the full appeals court or even to the Supreme Court in order to keep the case alive. The next step otherwise would likely be for Sullivan to comply. 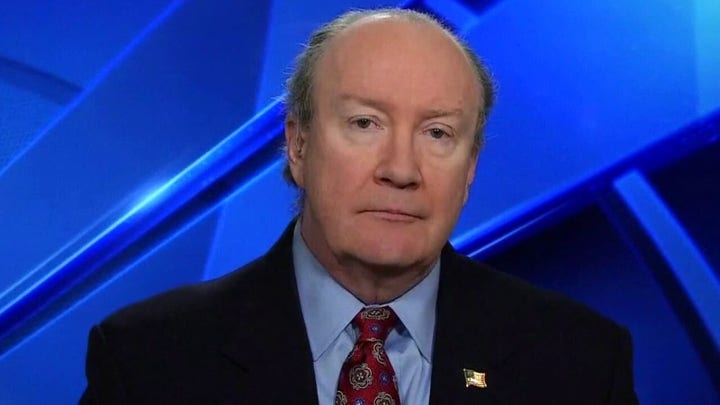 "Well, I think it would be very defiant, Ed, on his part if he had the hearing he envisioned having," McCarthy told Henry. "Because what the court of appeals ruling says today is basically it’s a violation of [the] constitutional separation of powers for the court to intrude itself into the Justice Department’s decision-making about something that the Constitution puts in executive power – which is this decision whether to persist in a case."

"So, they’ve made it clear that they don’t want that kind of a hearing," he remarked.

"My only advice to the people who’ve won today is, let’s not spike the football," McCarthy cautioned.

"I mean, it’s perfectly fine to come out and say what's been said so far, but I think they ought to give Judge Sullivan a little bit of space and a little bit of grace to say, ‘All right, the Court of Appeals has ruled. Let’s dismiss the case and move on,'" he noted.

"I think the worst thing they can do – if they don’t want any more trouble here – is to look like they’re sort of, you know, dancing on his grave," the Fox News contributor concluded.