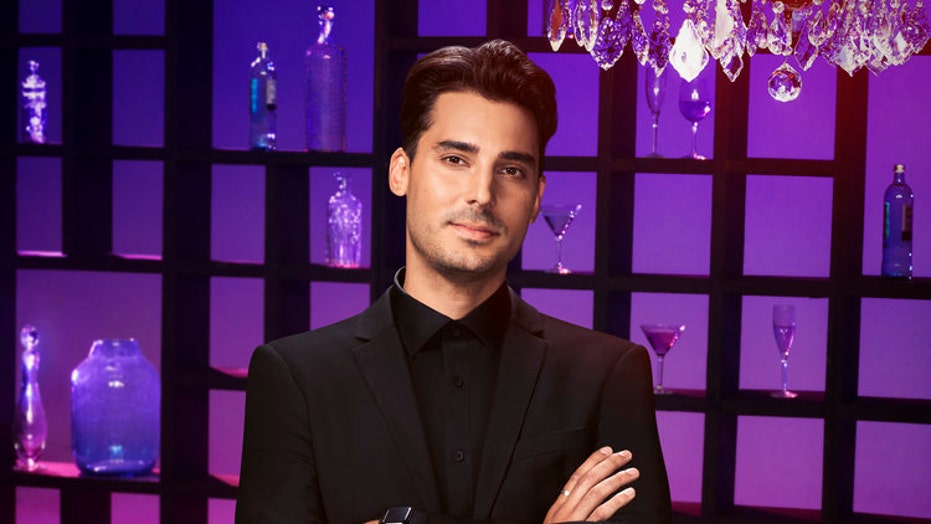 Max Boyens, one of "Vanderpump Rules" new cast members, is being slammed on social media for old tweets that have resurfaced which contain racist and homophobic comments.

The general manager of TomTom, who is featured on Season 8 of the Bravo reality TV show, has since apologized for the tweets from 2012.

“I want to sincerely apologize for what I tweeted in 2012 — it was wrong on every level,” he said in a statement to Fox News. “It is not a representation of who I am. I am shocked I ever tweeted that — and I am disgusted and embarrassed — I am truly sorry.”

“It upsets me that the word n— is not allowed to be said unless you are black because quite honestly it’s my favorite word,” he wrote.

“Something about Asians that just makes me want to punch them in the suck hole," Boyens said at another point.

Another tweet read, “Theres this girl I see everyday @ school, she looks just like the girl from the movie precious & I’m not just saying this cuz she’s big and black.”

“When is Justin Bieber going to realize that saying n— and cussing and having big booty b—hes in his songs is the cool thing to do #queer,” he wrote.

Boyens currently has a reputation on the show of being a player. He previously dated veteran cast member Scheana Marie, and in Tuesday night's episode went on a date with new SURver Dayna Kathan.

"When Max decides to break his rule for the beautiful, whip-smart hostess, the SUR rumor mill dredges up secrets from his past that threaten his reputation," his synopsis reads.

Reps for Bravo did not immediately return Fox News' request for comment.