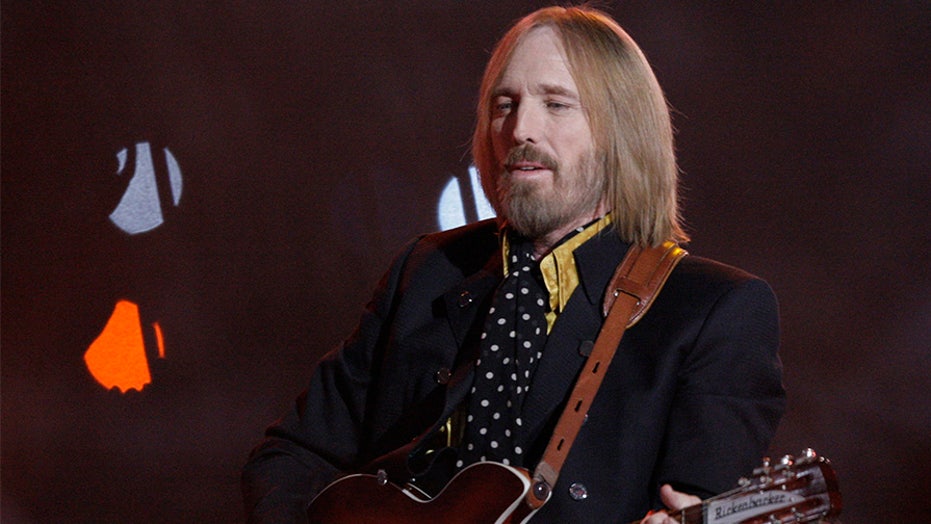 Tom Petty's estate is not backing down.

On Saturday, President Trump held a rally in Tulsa, Okla., where the song "I Won't Back Down" was played, according to Petty's family.

In a statement issued on Twitter on Saturday evening, the rocker's family revealed that they'd issued a cease and desist to Trump after using the song, explaining that the president's beliefs were far out of line from Petty's own.

"Tom Petty's song 'I Won't Back Down' was used today at Donald Trump's campaign rally in Tulsa, OK.," read the statement. "Trump was in no way authorized to use this song to further a campaign that leaves too many Americans and common sense behind."

The note continued, explaining that Petty and his family "stand against racism and discrimination," and said the musician would never want his song used to promote "a campaign of hate."

"Tom wrote this song for the underdog, for the common man, and for EVERYONE. We want to make it clear that we believe everyone is free to vote as they like, think as they like, but the Petty family doesn't stand for this," the statement read. "We believe in America and we believe in democracy. But Donald Trump is not representing noble ideals of either. We would hate for fans that are marginalized by this administration to think we were complicit in this usage. Concurrently, we have issued a cease and desist notice to the Trump campaign."

The note was signed by Petty's ex-wife Jane, his widow Dana and his daughters Adria and Annakim.

Petty died in October of 2017 from an accidental drug overdose.

The rocker is hardly the first to speak out against Trump's usage of their music.

Neil Young, Elton John, Adele, The Rolling Stones, and several more artists have condemned the president's usage of their music at rallies and events.