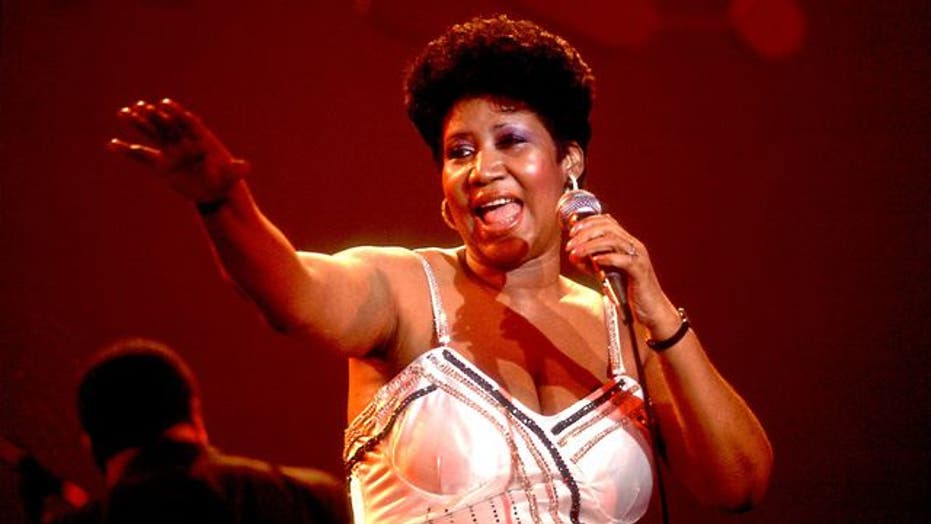 A solo version of Aretha Franklin’s song “Never Gonna Break My Faith,” which has a theme about race, was released on Juneteenth.

Franklin collaborated on the song with Mary J. Blige in 2006 in which they sang about race and keeping their faith alive through hardship and discrimination. Background vocals were provided by The Boys Choir of Harlem.

Sony’s RCA Records, RCA Inspiration and Legacy Recordings released the never-before-heard version of the song on June 19, a holiday that marks the day in 1865 remaining slaves in the Confederacy learned they were free.

AVA DUVERNAY WEIGHS IN ON VIRAL TWEET ABOUT ROLE OF RACE IN HOLLYWOOD HIRING: ‘BIAS CAN GO BOTH WAYS’

“The world is very different now. Change is everywhere and each of us, hopefully, is doing the best he or she can to move forward and make change as positive as possible,” Clive Davis, Sony Music’s CCO said in a statement.

The song also resonates during a time where celebrities are speaking out for the Black Lives Matter movement following the death of George Floyd.

Franklin sings, “My Lord, won’t you help them to understand / That when someone takes the life of an innocent man/Well they’ve never really won, and all they’ve really done / Is set the soul free, where it’s supposed to be.”

The Queen of Soul won her 18th and final Grammy in 2008 for “Never Gonna Break My Soul.”

This image released by Neon shows Aretha Franklin in a scene from the film, "Amazing Grace."

“This solo version has been sitting on my computer for years, and when I heard Clive was making a film on Aretha’s life, I sent this version to him,” sing Bryan Adams, who co-wrote the song, said in a statement. “I’m so glad it’s being released, the world needs this right now.”