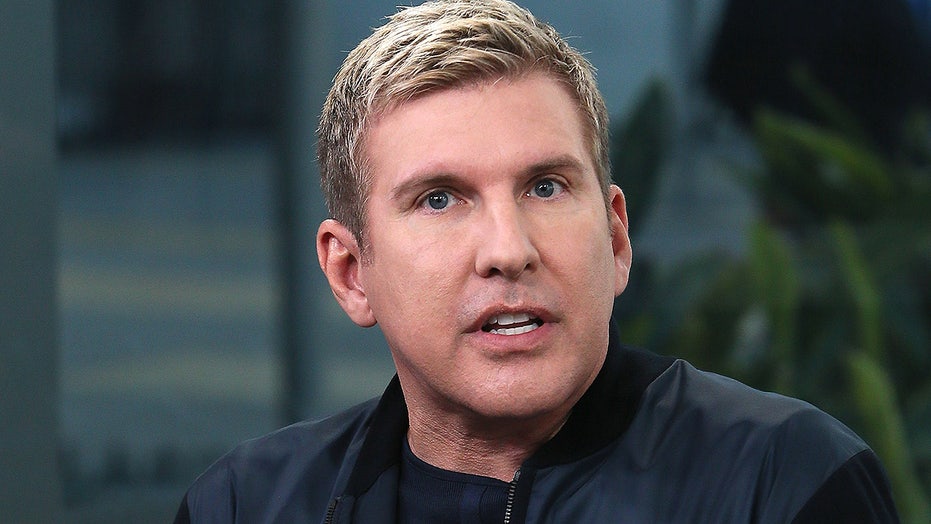 Embattled reality star Todd Chrisley is speaking out after his estranged daughter, Lindsie, claimed she feared for her safety amid their ongoing family drama.

Lindsie accused her dad of trying to extort her over an intimate video allegedly filmed with a star of ABC's "The Bachelorette," Josh Murray. The 29-year-old filed a police report in Georgia claiming that Todd, 50, and her brother, Chase, 23, harassed and threatened her over the tape that Chase allegedly purchased from her.

Chrisley denies the allegations. He recently told People that he’s upset by her decision to make their family matters public, but still considers her part of the family.

“As I’ve said before, it’s heartbreaking that Lindsie feels the need to air her private issues in public. But whatever she says, she is still my daughter and Chase and Savannah’s sister,” Todd told the outlet.

“We have always loved her, we will always love her, and we are here for her,” he said.

Todd previously denied Lindsie’s allegations against him in a statement to Fox News.

TMZ caught up with Lindsie outside her lawyer’s office in Atlanta, where she walked with additional security, saying it was, “for my safety.”

The gossip site reported that she was traveling with an armed guard, but her lawyer explained to Fox News that the added security was there as a precaution at his request.

“Whenever I have press in my office and there are a large group and people are coming in and out, we have a local police officer at the office,” attorney Musa M. Ghanayem explained.

Lindsie Chrisley is pictured alongside estranged father Todd Chrisley. Lindsie accused the "Chrisley Knows Best" star and his son (her brother) Chase Chrisley of attempting to extort her over a sex video allegedly filmed with a star of ABC's "The Bachelor." (Getty)