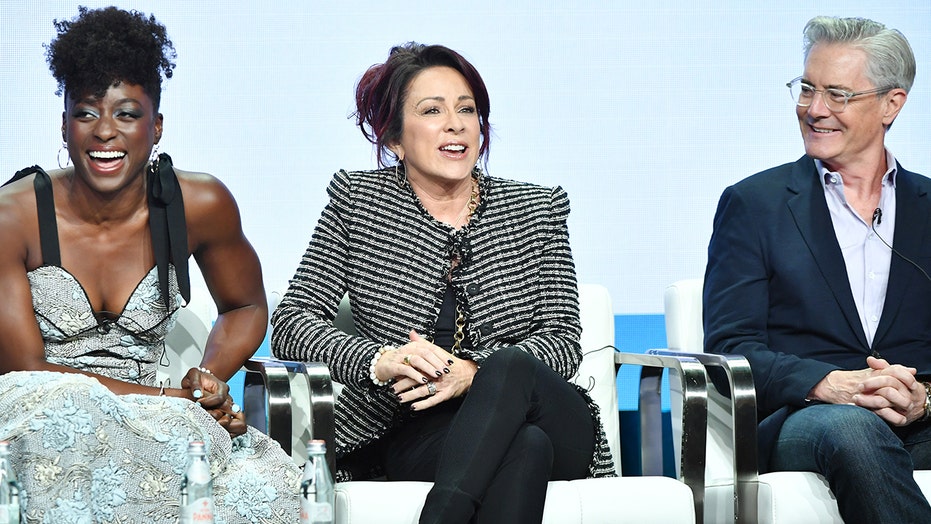 BEVERLY HILLS – Patricia Heaton says she was immediately ready to get back into acting after ending her run on “The Middle.”

The mother of four told reporters at the CBS portion of the 2019 Television Critics Association summer press tour on Thursday that she couldn’t have stumbled upon a better role for herself than “Carol’s Second Act.”

“I just came after 'The Middle' was all done and I think what was perfect about it was that my kids are pretty much out of the house, and my second long-running show was done, and I was feeling a bit at sea not knowing what I was doing,” said Heaton of “The Middle,” which aired for nine seasons on ABC before ending in May.

“I'm no longer a full-time mom, I don't have a job as an actress and I very much felt the things that a person like Carol would feel, like, 'Who am I without these things?'”

The “Everybody Loves Raymond” alum is forging on as the star and executive producer of “Carol’s Second Act,” a comedy series that pits her character against herself as she starts her life over at 50-years-old and navigates the gauntlet of pursuing her dream of becoming a doctor.

“Age is her [Carol’s] strength,” said executive producer Emily Halpern. “Patty came on board and she was interested in doing another TV show.”

The 61-year-old actress joked that she relished in the opportunity to finally get her audience introduction, telling reporters “it’s about time,” referencing the multitude of studio-audience applauses Ray Romano received for a decade on the show that bore his name.

“It's great. I remember however many years on 'Raymond,' watching Ray come out and do the intro to the audience. And then I did a short show with Kelsey Grammer called 'Back to You,' and Kelsey would be the one coming out, sort of welcoming the audience,” Heaton recalled.

“It's actually, and I'm a little embarrassed to say -- It's thrilling to be that person to do that. And because we really are trying to create something that we really want everyone to love and we want them to laugh and we wanted to make them feel good about life and vanity. So it's fun to be able to be the emcee for that.”

As for if she's looking forward to the possibility of another show with a long run?

"I think my perfect scenario, as I see death getting nearer and nearer to me, is that I would die on a sound stage.  That's how I want to go... Full hair and makeup when it happens so that the photos are good.  Then as long as I'm No. 1 on the call sheet when it happens, so I get top billing in the news article!" she joked.

“Carol’s Second Act” is slated to premiere on September 26 on CBS.