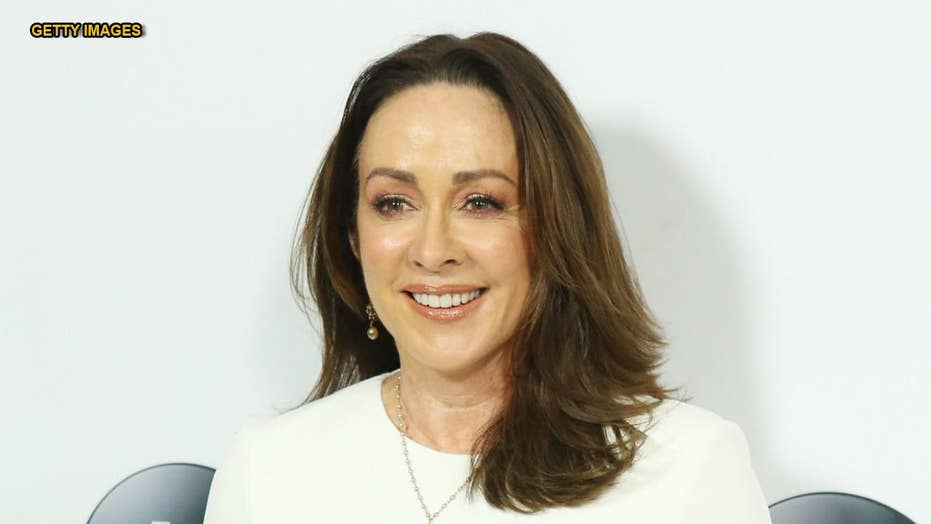 Patricia Heaton didn't hold back when it came to expressing her fury about the media coverage of a number of events on Easter, including the church bombings in Sri Lanka and the press ambush of Robert Mueller outside Easter services at his church. Heaton also criticized various Democratic leaders, such as former President Barack Obama and Hillary Clinton, who condemned the Sri Lanka attacks, but refrained from calling the victims Christians.

Patricia Heaton expressed fury about how the media covered several events on Easter, including the Sri Lanka suicide bombings on churches and the press' hounding of Robert Mueller outside of his church.

“Hello @MSNBC. Today is Easter Sunday, the holiest day of the Christian calendar. Some of the faithful were murdered today while they worshiped,” the conservative actress griped on Twitter. “But you ambush Robert Mueller outside of his church and chuckle about it afterward. This is loathesome. Shame on you.”

Heaton, 61, then posted screenshots of tweets from various Democratic leaders, including former President Barack Obama and Hillary Clinton, condemning the Sri Lanka church attacks — but criticizing them for not calling the victims Christians.

"It reminds me of the time #Nancy Pelosi couldn’t bring herself to say the name 'Jesus," the "Everybody Loves Raymond" star added alongside a video of the 2010 moment.

At least 290 people, including 39 foreign tourists, were killed in the suicide bombings on Christian churches on Sri Lanka on Easter Sunday, while more than 500 were injured. Authorities reportedly have 13 suspects in custody.

She also replied to a follower who questioned her stance, writing, "In New Zealand, did anyone refer to the victims as 'Ramadan worshippers'? Why is it hard for liberal politicians to say the word 'Christian' in this instance?"

Heaton also lashed out at The New York Times, writing, "This year’s 'Media’s Crap Take on Easter' brought to you by @NickKristof who interviews the president of Union Theological Seminary @serenejones, who doesn’t believe in the basic tenets of the Faith, like...ressurection. As always, courtesy of @nytimes."