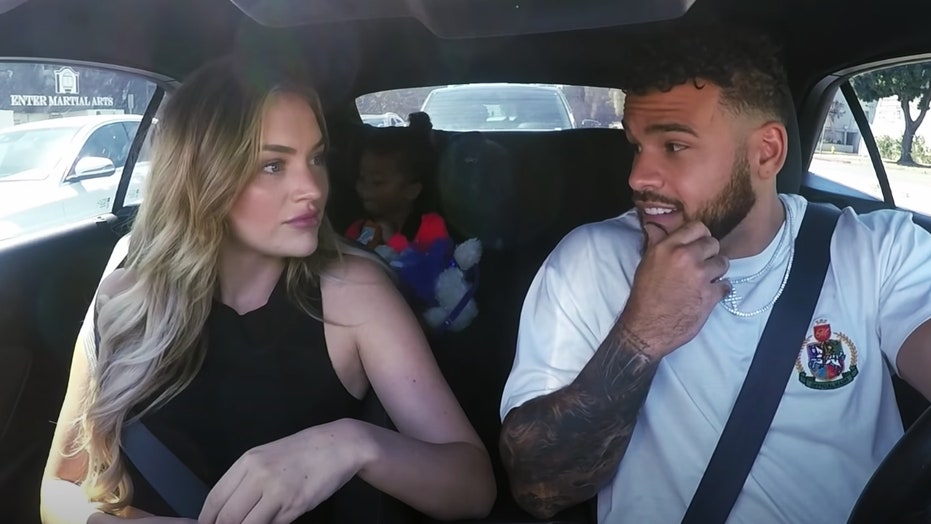 "Teen Mom" star Taylor Selfridge is no longer associated with the popular MTV franchise due to past racially insensitive comments she made on social media.

The network confirmed in a statement to Fox News its recent decision to cut ties with Selfridge, 25, who shares a child with boyfriend Cory Wharton.

"MTV pulled 'Teen Mom OG At Home: Cory & Taylor's Baby Special' from its Tuesday schedule and is ending our relationship with Taylor Selfridge in light of her past racist statements on social media," an MTV spokesperson said.

The spokesperson added: "MTV strongly condemns systemic racism and stands with those raising their voices against injustice."

According to multiple reports, this isn't the first time Selfridge has confronted her past derogatory comments. During Season 8 of "Teen Mom OG" Wharton's girlfriend addressed her past mistakes with his ex, Cheynne Floyd.

"At the time, because I was younger, I wasn't thinking it was anything negative. I thought 'Oh, this is funny' or something like that, but it's not," she said. "This happened a long time ago."

"That's my biggest mistake," she added. "I just had to grow up, honestly. I had to experience other places."

Selfridge and Wharton's special was replaced with an episode of "Catfish" on Tuesday night. Selfridge reacted to MTV's decision in a statement shared to her Instagram Story.

"As you guys know already our special didn't air tonight. I made the decision last week to not film the next season of 'Teen Mom OG' with Cory for the benefit of myself and my daughter," she wrote via People. "I don't believe the reality tv lifestyle benefits me any further at this point in my life. With current events being what they are and reality tv being selective in who they apply rules to or what is considered acceptable behavior, I do not have any further respect."

She added: "Once again, I apologize for anyone I have hurt or offended in the past. I have addressed my mistakes many times on the network and I would like to move on and continue to be the best version of myself. My past does not define who I am today and I hope you guys can see the change. Please respect my decision to provide a normal, healthy life for my family."

Reps for MTV and Selfridge did not immediately respond to Fox News' request for comment.