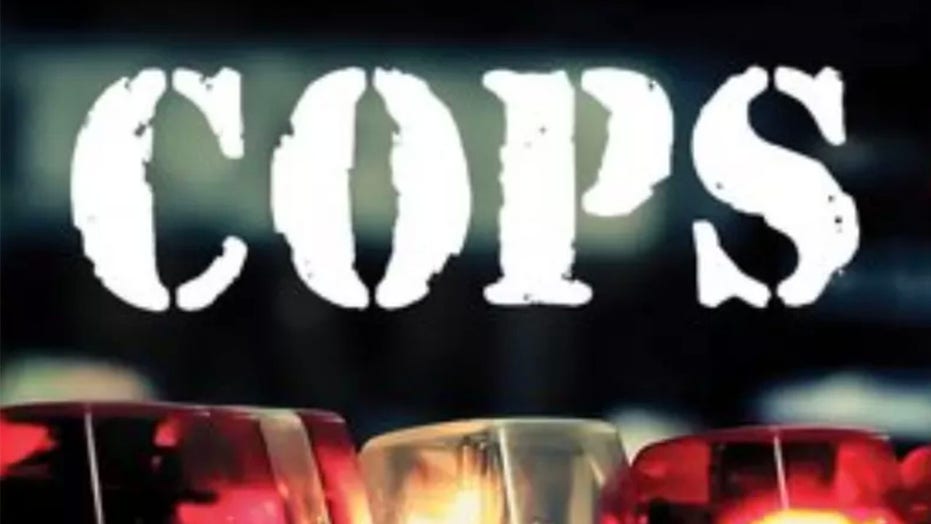 It looks like the TV series "Cops" might be off the air for good, according to Paramount Network, the channel currently behind the show.

The announcement comes shortly after the series was pulled from the air in response to the growing civil unrest spurred by the death of George Floyd while in police custody.

The show's 33rd season premiere was scheduled for Monday.

The reality program followed on-duty police officers and first aired in March of 1989. According to Variety, the show has recently become the subject of scrutiny as it depicts questionable behavior by police officers on the job.

"Cops" originally debuted on FOX until it moved to Paramount Network -- then called Spike TV -- in 2013.

Meanwhile, another network, A&E made the decision not to air new episodes of "Live PD" --  which also follows the careers of police officers -- last Friday and Saturday, according to Variety.

'LIVE PD' hosts Dan Abrams, Tom Morris Jr., and Sean Larkin in Brooklyn, N.Y. A&amp;E made the decision not to air new episodes of 'Live PD' --  which also follows the careers of police officers -- last Friday and Saturday, according to a previous report.  (A&E)

“Out of respect for the families of George Floyd and others who have lost their lives, in consultation with the departments we follow, and in consideration for the safety of all involved, we have made the decision not to broadcast ‘Live PD’ this weekend,” A&E said in a statement to the outlet.