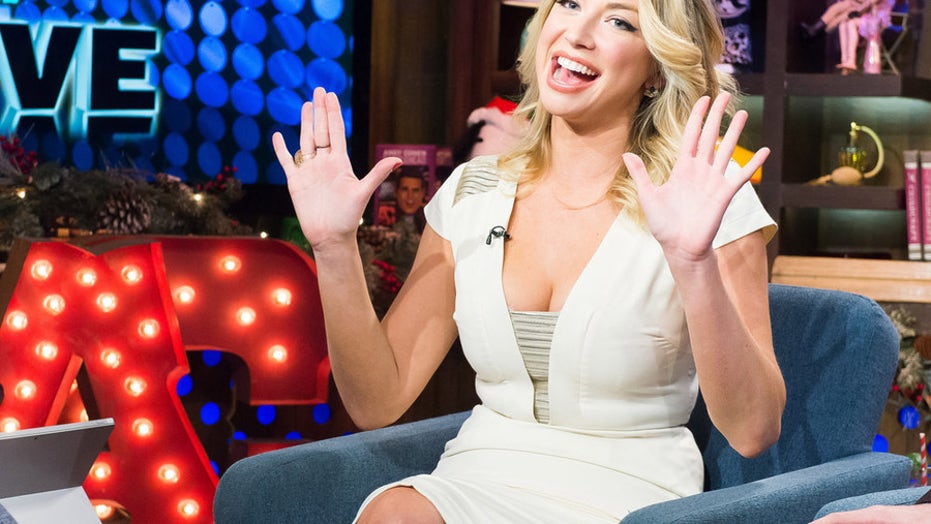 Stassi Schroeder's podcast is no more.

The former reality star's "Straight Up with Stassi" has been removed from all platforms after the Bravo network fired her from "Vanderpump Rules" for past alleged racist actions.

"We recently learned of racially charged and inappropriate actions by Stassi Schroeder during one of her previous projects. In light of this, Radio.com has made the decision to part ways with her. We take these matters very seriously and condemn these actions. 'Straight Up with Stassi' has been moved from our portfolio," the statement reads.

The podcast also appears to have been removed from Apple Podcasts, Spotify and Sticher, according to reports.

However, Schroeder still has information about her podcast on her personal website.

Schroeder, Kristen Doute, Max Boyens and Brett Caprioni were all axed from the reality show Tuesday for their past behavior that was deemed racially insensitive by the Bravo network.

The decision came after former "VPR" cast member Faith Stowers revealed in a recent interview that Schroeder and Doute once called the cops on her in 2018 and tried to pin crimes on her she didn't commit.

Meanwhile, Boyens was accused of using the N-word in multiple past tweets while Caprioni allegedly wrote about the usage of the N-word in addition to writing alleged sexist remarks.