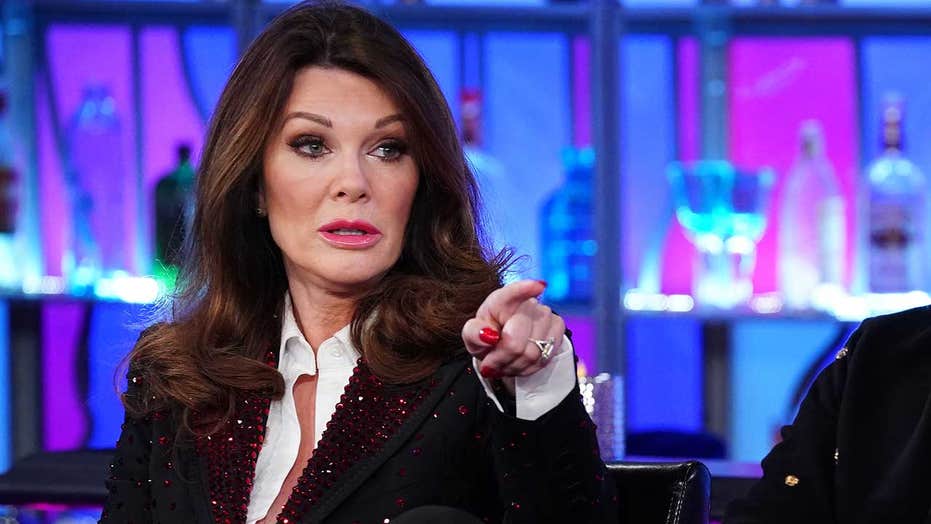 Lisa Vanderpump's cocktail lounge, PUMP, in Los Angeles has been boarded up and covered in Black Lives Matter messages as protests continue over the death of George Floyd while he was in police custody.

The spray-painted tags also come in the wake of Bravo firing four cast members from her show "Vanderpump Rules" for past racially insensitive actions.

According to TMZ, the messages and boarding up appeared to have happened before Tuesday's news.

The decision comes after former "VPR" cast member Faith Stowers revealed in a recent interview that Schroeder and Doute once called the cops on her in 2018 and tried to pin crimes on her she didn't commit.

Meanwhile, Boyens and Caprioni both had racist tweets from their pasts uncovered.

Caprioni, a waiter at SUR, said: "It's something I regret deeply."