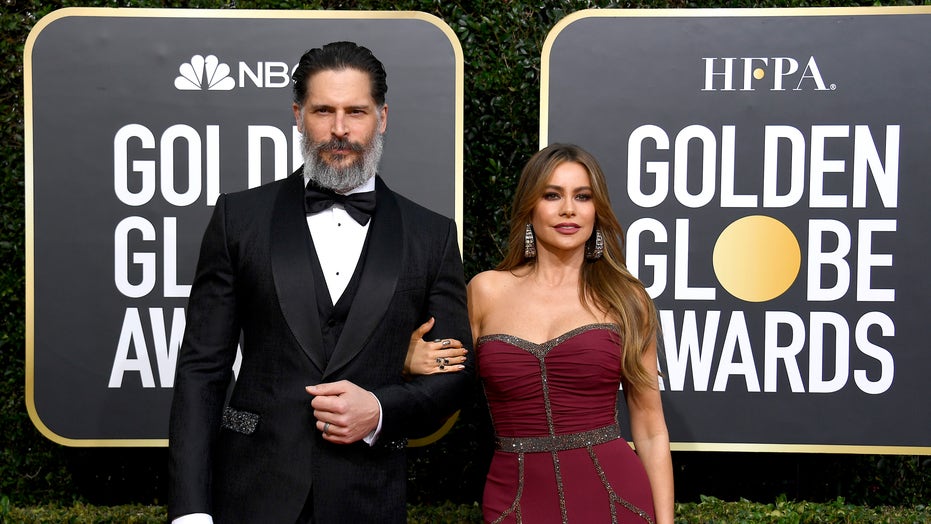 The former “Modern Family” star shared a photo of their romantic anniversary dinner at home prepared by her son, Manolo, and her niece, Claudia.

The “America’s Got Talent” judge posted a photo on Instagram of the couple sitting across from each other for a candlelit meal.

“Gracias!!@manologonzalezvergara @cdvergara and others for our surprise aniversary [sic] dinner date in quarantine,” the actress captioned the picture.

She also shared a snap of her and Manganiello hugging each other along with the caption, “6 yrs since u went and found me!!!💖💖happy aniversary [sic] @joemanganiello 🌹U r mine!!!!💘💘.”

The “Magic Mike” star also showed love for his wife on Instagram. He posted a message that said, “Feliz Aniversario Mi Amor” and another one that said, “Para la mujer de mis sueños” as well as a picture of two tables presumably from their first date. “Love you Love you Love you ...six years!” he captioned the series of photos.

Vergara, 47, and Manganiello, 43, started dating in July 2014 and got married the following year.

The actor immediately fell for Vergara after seeing her at the 2014 White House Correspondent’s party.

“As we’re walking around who comes swooping down in front of us and just walks in front of us for about 100 yards is Sofia Vergara,” Manganiello said on SiriusXM’s “The Jess Cagle Show” in April. “She was wearing this dress that looked great on her and I just could not take my eyes off of her.”

The actor then admitted he followed Vergara around the whole night until her “Modern Family” co-star Jesse Tyler Ferguson introduced them.

Vergara was with her ex-fiancé, Nick Loeb, at the time when she met Manganiello.

A few weeks after she ended her engagement, Manganiello flew out to New Orleans to take Vergara on a date while she was filming a movie there.

The couple has been going strong since and recently purchased a Beverly Hills mansion for $26 million, according to the Los Angeles Times.