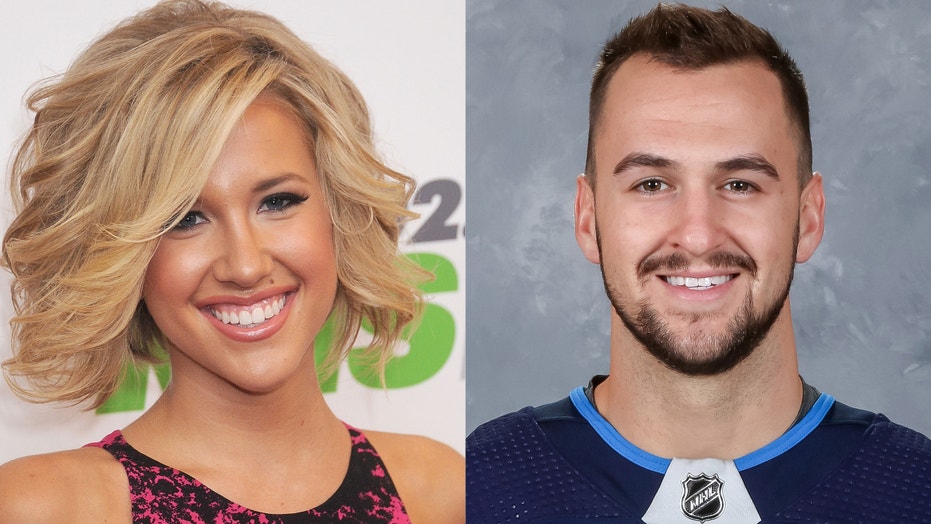 Savannah Chrisley opened up about why she decided to postpone her upcoming wedding to fiancé Nic Kerdiles.

The "Chrisley Knows Best" star revealed last week on her father's podcast, Todd Chrisley's "Chrisley Confessions," that she and Kerdiles, 26, "realized that things moved way too fast and we needed to go back to dating."

Chrisley, 22, explained they hired a wedding planner and were trying to lock down a venue when she "just knew we had to work on things on a different level." The couple was supposed to get married in May.

"We had to dig deeper and it’s hard. It’s 2020 and you know what, it’s OK not to follow the guidelines and the whole time frame that everyone follows," she added.

The reality TV star said it was a friend's advice that made her rethink getting married so quickly.

"There was a lot of pressure because we got engaged, it was public and everyone expected a wedding," Chrisley said.

Chrisley previously told People magazine that she was splitting her time between Nashville, where Kerdiles is a realtor, and Los Angeles.

“Like I said, we’re just trying to figure things out — where we want to be, what we want to do,” she commented. “There’s a lot of moving parts and a lot of decisions, and we’re both focusing on our careers. We want to be good in our careers first.”

The couple, who met through social media, started dating in November 2017 and got engaged in December 2018.