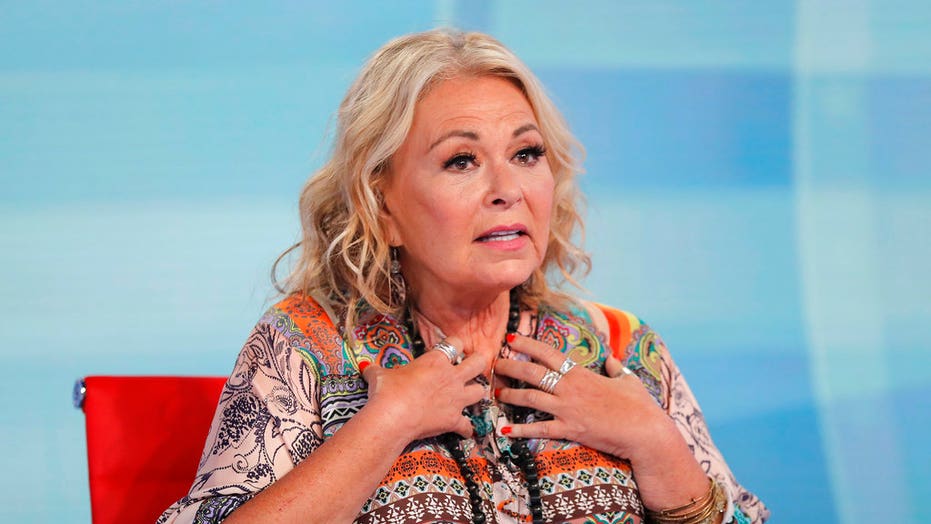 Roseanne Barr believes that the coronavirus pandemic is someone’s clever ploy to wipe out her generation.

The comedian and former sitcom star sat down for a remote interview with friend and fellow comic Norm Macdonald for an episode of his new YouTube series, “Quarantined With Norm Macdonald,” in which the former “Saturday Night Live” star calls up celebrity friends to discuss how they’re living under the new pandemic conditions.

On Sunday he spoke with Barr, who used her time to float a somewhat incoherent conspiracy theory that the COVID-19 pandemic is an elaborate scheme to kill baby boomers.

“You know what it is, Norm? I think they're just trying to get rid of all my generation," Barr began. "The boomer ladies that, you know, that inherited their, you know, are widows. They inherited the money so they got to go wherever the money is and figure out a way to get it from people."

It’s unclear exactly who Barr credits with being behind the alleged plot to kill off baby boomers, but Macdonald didn’t seem too concerned with the details.

Roseanne Barr claims that the coronavirus is a ploy to wipe out baby boomers. (AP)

"Because there's so many boomers that have money and do no work,” he mused. “So if you got them out of society — that would be a good thriller."

Barr also revealed that she’s spending her time during the pandemic in Hawaii. The 67-year-old noted that there's just “one [coronavirus] case on the island” and that most people there are social distancing and “doing what they are supposed to.”

Although she did not specify which island she was on, the entire state of Hawaii has had much more than one case and has seen four people die due to the coronavirus as of Monday afternoon.

Barr concluded her interview by noting that the quarantine has given her time to think about a lawsuit she wants to file in relation to her 2018 firing from her self-titled ABC sitcom revival due to a racist tweet.

“I have the time now to research and come up with the perfect lawsuit,” she said, noting that she’s been collecting her thoughts about the 2018 incident all this time.

Barr was fired by the network almost immediately after a tweet where she compared former President Obama adviser Valerie Jarrett to "Planet of the Apes." She apologized at the time and blamed her remark on Ambien, but the damage was done. ABC launched a spinoff, "The Conners," which killed off Barr's character.

Barr concluded that she plans to “f--- over everybody in the f---ing world over there.”