John Goodman may love Roseanne Barr, but he doesn't deem her a necessary part of "The Conners."

TMZ cameras caught up with the actor, who played Barr's husband on "Roseanne" and now her widower on "The Conners," and he was in great spirits about the Barr-free spinoff.

Goodman, 66, also admitted he hasn't kept in touch with Barr since "Roseanne" was canceled. 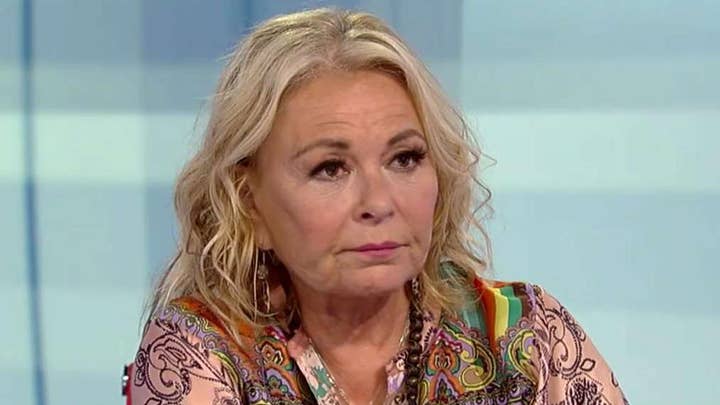 ABC canceled the "Roseanne" reboot in May after Barr, also 66, posted a series of racist and anti-Semitic tweets about George Soros and former Barack Obama adviser Valerie Jarrett.

She apologized for the tweets, which she blamed on Ambien.

Goodman previously spoke out in Barr's defense after the incident and pointed out that she gave up her rights to profit from "The Conners" in order for her castmates and crew to continue with the series.

"I know for a fact that she's not a racist," Goodman insisted at the time.