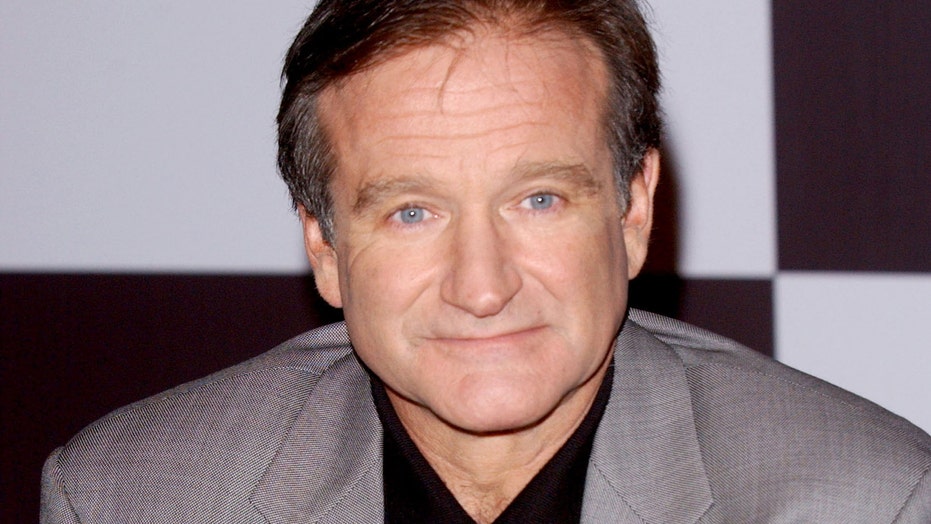 The estate of Robin Williams has launched a YouTube channel to honor the late icon.

The channel features clips of William's standup comedy, as well as interviews with some of his close friends and collaborators.

Six videos have been shared so far, including clips of Williams performing on Broadway and interviews with comedian Lewis Black and Williams' manager David Steinberg.

The first video, "Introducing ... Robin Williams on YouTube," was shared online on March 18, and the caption explained that new videos can be expected each week.

"The Official Robin Williams YouTube Channel celebrates the life and comic genius of Robin Williams," said the caption. "Whether you know Robin from the stage or from the screen, as a comedian, an alien, or a genie – be prepared to laugh and cry at these unforgettable and hilarious performances.

Robin Williams during Robin Williams in Photocall for Spanish Premiere of "Insomnia" at Hotel Palace in Madrid, Spain. (Photo by Lalo Yasky/WireImage)

"Subscribe to see a new video every week!" continued the post. "And during the month of April, you’ll be automatically entered to win Time Life’s Robin Williams: Comic Genius 22-DVD Deluxe Box Set." According to Entertainment Weekly, the Robin Williams estate and Time Life teamed up to launch the channel.

The video featured short clips of Williams performing on stage to laughs and applause from the audience.