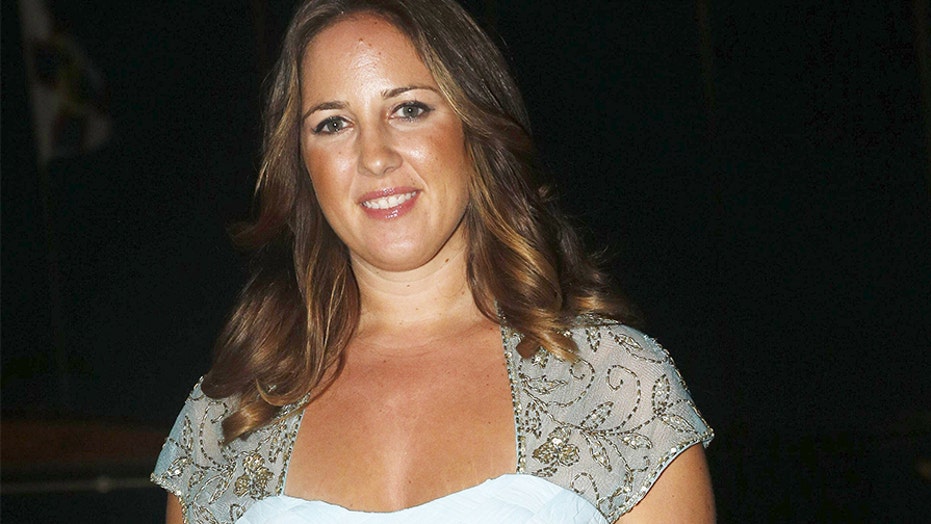 Princess Beatrice isn’t the only royal with a wedding being delayed this year.

Princess Theodora of Greece and Denmark is also putting her ceremony with Los Angeles-based attorney Matthew Kumar on hold amid the coronavirus pandemic, according to multiple reports.

“Unfortunately, it has been canceled due to COVID-19 and we do not have a new date scheduled at this time,” a palace communications officer told Her & Nu, as recently reported by Hola!.

“However, we are analyzing the situation in detail to see when the wedding could take place,” the source added.

A rep for the Greek royal family did not immediately respond to Fox News’ request for comment.

The couple was set to marry this month on the Greek island of Spetses, although the details have not been confirmed by the royal office, People magazine reported on Tuesday.

According to the outlet, the Greek monarchy was formally abolished in 1974 and Theodora was raised in England before heading to the United States to pursuing an acting career. The 36-year-old is best known for portraying Alison Montgomery in the soap opera “The Bold and the Beautiful” under the name “Theodora Greece.”

PRINCE WILLIAM, KATE MIDDLETON ARE ‘STEPPING UP MORE THAN EVER BEFORE’ AS SENIOR ROYALS, EXPERT SAYS

“Words can’t express our happiness and excitement,” Theodora captioned in a photo with her fiancé. “I can’t wait to marry this wonderful man. I love you Matt.”

U.K.’s Princess Beatrice was set to marry property developer Edoardo Mapelli Mozzi at St. James’ Palace in London on May 29 with a reception to follow at her grandmother Queen Elizabeth II’s gardens at Buckingham Palace.

However, the pair have made the conscientious decision to do away with the nuptial reception for now, as the world around them endures through the novel coronavirus pandemic.

"Princess Beatrice and Mr. Mapelli Mozzi are very much looking forward to getting married but are equally aware of the need to avoid undertaking any unnecessary risks in the current circumstances," a spokesperson for the couple told Fox News. "In line with government advice for the U.K. and beyond, the couple are reviewing their arrangements for 29th May.

"They are particularly conscious of government advice in relation to both the wellbeing of older family members and large gatherings of people," the spokesman continued. "Therefore, the planned reception in the Buckingham Palace Gardens will not take place. The couple will carefully consider government advice before deciding whether a private marriage might take place amongst a small group of family and friends."

A royal insider told People magazine that amid the growing concern surrounding the virus, “the invitations were never actually sent out.”

Last month, the outlet maintained that details surrounding the wedding were still being ironed out, but Mozzi’s family is from Italy, and the region has been hit hard by the virus.

As for the ceremony itself, the couple had reportedly already rescheduled it twice due to Beatrice's father Prince Andrew’s public scandal that has pierced the royal exterior.