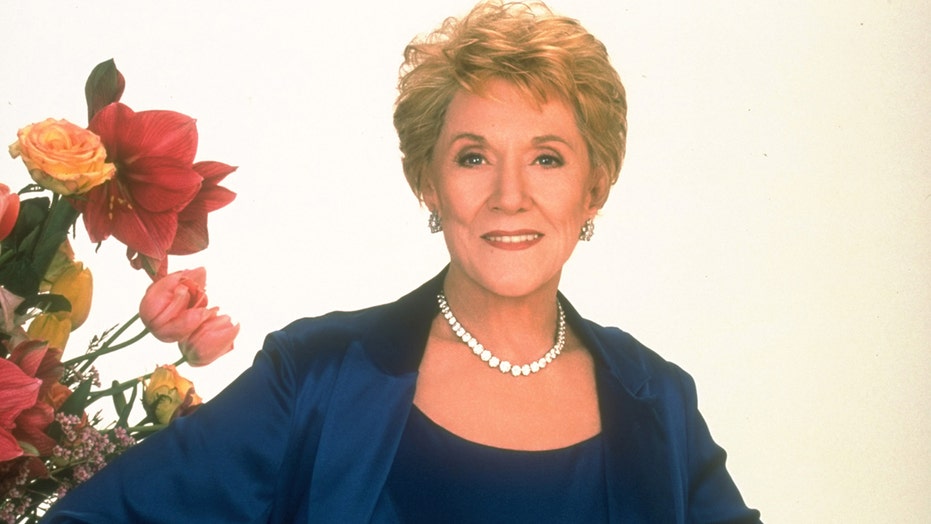 Now that the coronavirus pandemic has made CBS run out of original episodes for two of its biggest daytime dramas, the network announced that it will air themed reruns to make up the airtime.

Daytime soap operas “The Young and the Restless” and “The Bold and the Beautiful” will officially run out of new episodes to air thanks to production being shut down.

According to a statement provided to Fox News, CBS will feature old episodes focused on past stars in lieu of new episodes. It will also give viewers both behind-the-scenes footage and new commentary from the actors and actresses that make up the cast.

Since the COVID-19 pandemic began, countless film and TV productions have been put on pause or canceled outright in an effort to stop the virus’ spread, including the two daytime dramas. According to TVLine, the shows had filmed a little more than a month ahead of what was airing when they were forced to shutter production. As of April 23, those episodes will have all been burned through, forcing the network to get creative.

'The Young and the Restless' will air reruns featuring the late Jeanne Cooper. (Cliff Lipson/CBS)

Starting on April 27, “The Young and the Restless” will air a series of episodes focused on Genoa City’s matriarch Katherine Chancellor, played by the late Jeanne Cooper. The press release notes that some of these “Katherine the Great” episodes date as far back as 1990.

Meanwhile, “The Bold and the Beautiful” will help take viewers' minds off being inside with its “Escape to Monte Carlo” week, featuring episodes that were previously filmed on location in the Mediterranean paradise. In addition, two behind-the-scenes episodes titled “Becoming Bold and Beautiful” will air, giving fans some rare footage of what goes into making the drama.

'The Bold and the Beautiful' will air reruns that were filmed in Monte Carlo.  (Sean Smith/lCBS Broadcasting, Inc.)

The cast of both shows will also give commentary at the beginning and end of certain broadcasts as well to help make up for the lack of new content.

"It’s incredibly fun to offer fans an opportunity to look back at such memorable moments from Y&R and B&B,” said Amy Reisenbach, Executive Vice President, Current Programs, CBS Entertainment in a statement. “Both of these shows have extraordinary legacies, and these specially curated episodes are only a small portion of what we hope to be able to present in the coming weeks.”