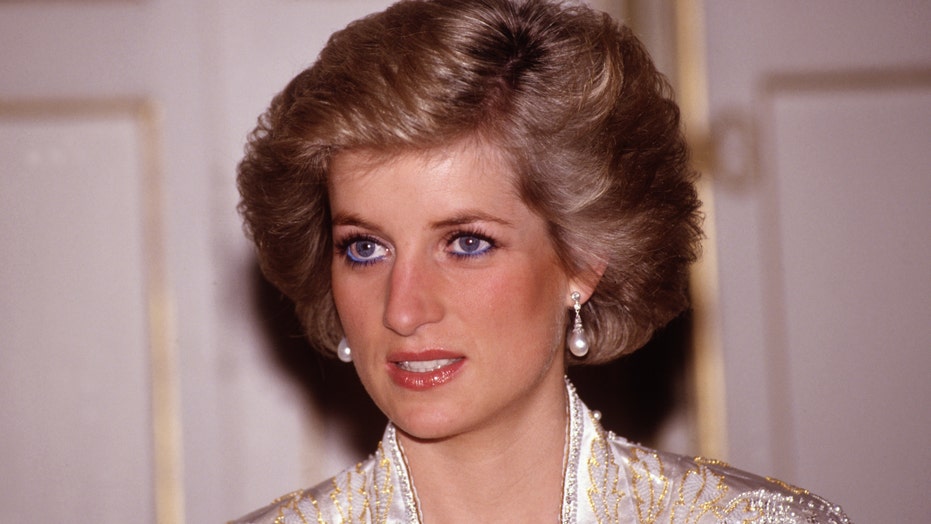 It seems even Princess Diana might have felt the repercussions of Megxit, or so says her former photographer.

Jayne Fincher, known for photographing the royal family since before Diana was a part of it, recently opened up to Page Six about how the late Princess would feel about the royal family today.

“[She] would be heartbroken, particularly as the boys have gone through so much together," said Fincher.

According to the photographer, Diana would be doing anything and everything she could to patch things up between the Princes Harry and William, who face a rumored rift.

“[Diana] would be doing everything she could to try and solve it,” said Fincher. “She’d be doing everything to be the peacemaker. She’d be shaking the boy’s heads together saying, ‘For goodness sake. What’s going on here?’ and I think she’d be trying to make peace between the girls, too.”

While she can't know for sure how Diana would feel, Fincher thinks that Harry and William's father, Prince Charles must be feeling emotional as well.

“Charles must be broken-hearted because he’s extremely close to those boys," she explained. "All through that period of grieving, they were close. That must be very devastating for him.”

MEGHAN MARKLE'S ESTRANGED HALF-BROTHER SAYS THEIR FATHER'S 'DYING WISH' IS TO SEE ARCHIE: 'WE OWE HIM THAT'

Fincher described Princes Harry, 35, and William, 37, as “normal boys, full of energy, [who] couldn’t sit still, [and were] very funny" in their youth, and said that "they did everything together.”

Fincher explained, however, that there have always been stark differences between the princes' personalities.

Prince William and Prince Harry are rumored to have a strained relationship. (Photo by Paul Grover- WPA Pool/Getty Images) (Getty)

“Harry was quite a confident little boy actually and William was the unconfident one,” she said. “Harry was always the one who really wasn’t perturbed by the media or photographers. William had his head down like his mum in the early days, really hating every minute of it.”

Regardless of how Charles feels and what Diana would have thought, Fincher noted that she feels emotional of the situation herself.

“When I watched that last documentary on him, it made me want to cry. I felt so sad for him. He’s really struggling," she said.