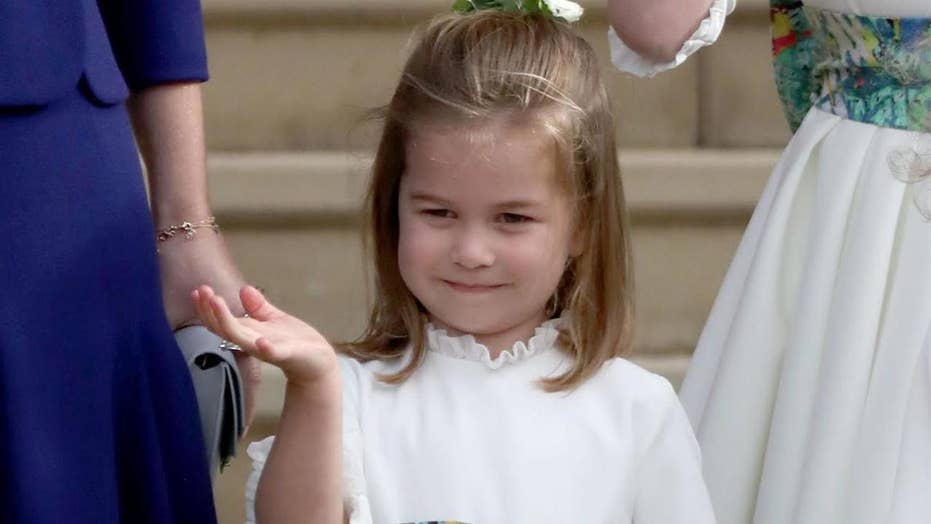 Princess Charlotte’s classmates won’t call the 4-year-old by any of her royal titles.

Princess Charlotte — formally known as Her Royal Highness Princess Charlotte of Cambridge — will simply be addressed as “Charlotte” when she joins her older brother, Prince George, 6, at Thomas's Battersea School in London on Thursday, according to a new report.

At school, the royal, who is fourth in line to the throne, will also have the last name Cambridge. Prince George uses the same last name at school, according to People, which noted it’s derived from their father Prince William’s title, the Duke of Cambridge.

The fee-paying school has 560 students between the ages of 4 and 13 and seeks to produce "caring citizens of the world," according to its website. It reportedly costs $24,000 a year and is only a few miles away from the family's Kensington Palace home.

Headmaster Simon O'Malley said in May the school is "delighted" that Prince William and Kate, the Duchess of Cambridge, have chosen their school for Princess Charlotte.

"We greatly look forward to welcoming her and all of our new pupils to the school in September,” O'Malley said at the time.

Princess Charlotte previously attended Willcocks Nursery School, which she started in January 2018. Prince George has been at Thomas's Battersea since September 2017.

Fox News' Jessica Napoli and The Associated Press contributed to this report.