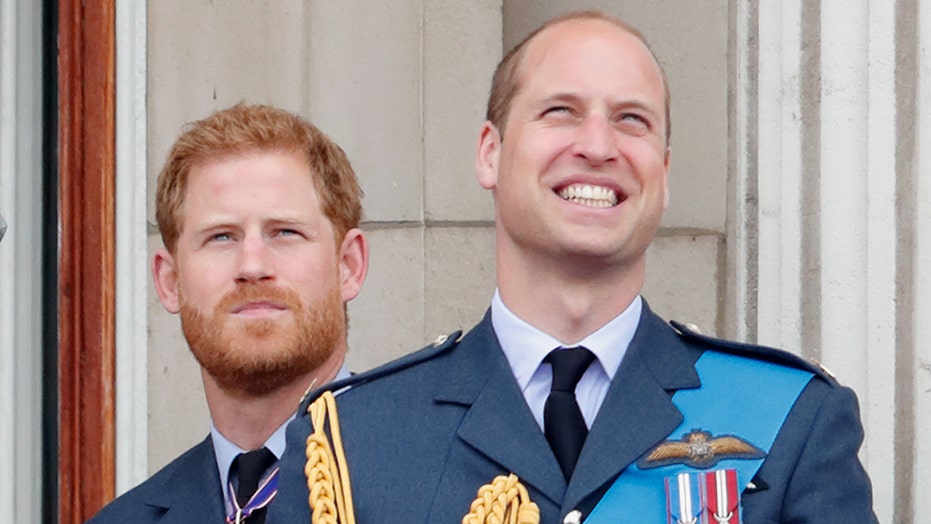 Prince William was back to his royal duties on Tuesday, just one day after Queen Elizabeth called a family meeting to discuss Prince Harry and Meghan Markle's exit strategy from the royal family.

The Duke of Cambridge, who was representing his grandmother, hosted an investiture ceremony at Buckingham Palace to honor Alex Duguid with MBE, or Member of the Order of the British Empire.

"Alex has been the face of popular British TV shows "Emmerdale" and "Coronation Street" for its deaf audience for decades, as a British Sign Language (BSL) interpreter," Kensington Palace wrote on its official Instagram account.

"He is an example of how profoundly deaf people can have an impact on their community, their peers and their country. He is passionate about BSL and the need to promote and protect it," the statement continued.

"Alex has spent the past thirty years giving up his time raising hundred of thousands of pounds towards community projects benefitting South Tyneside’s deaf community, and teaching BSL classes through the organization Signature, helping hundreds of people communicate with deaf people."

To add something special to the ceremony, Prince William learned  British Sign Language to sign "Congratulations, Alex" while presenting the honor. Duguid signed back, “Thank you."

British singer M.I.A.also received a prestigious MBE award. The 44-year-old performer, whose real name is Mathangi Arulpragasam, was honored for “services to music.”

Rapper and singer MIA, real name Mathangi Arulpragasam, is made an MBE by Prince William Duke of Cambridge, left, at Buckingham Palace, in London, Tuesday Jan. 14, 2020. The honorary award is conferred in recognition of contributions to the arts, sport, sciences, and charitable works.  (Jonathan Brady/PA via AP)

Meanwhile, on Monday, Prince William met with Queen Elizabeth, father Prince Charles, and brother Prince Harry at Sandringham to hash out how the family will be handling the Duke and Duchess' shocking announcement.

“Today my family had very constructive discussions on the future of my grandson and his family,” the 93-year-old monarch said in a statement late Monday. “My family and I are entirely supportive of Harry and Meghan’s desire to create a new life as a young family. Although we would have preferred them to remain full-time working Members of the Royal Family, we respect and understand their wish to live a more independent life as a family while remaining a valued part of my family.

“Harry and Meghan have made clear that they do not want to be reliant on public funds in their new lives. It has therefore been agreed that there will be a period of transition in which the Sussexes will spend time in Canada and the UK. These are complex matters for my family to resolve, and there is some more work to be done, but I have asked for final decisions to be reached in the coming days.”

William and Harry also shared a joint statement on Monday in which they denied any "bullying" happening between them.

“Despite clear denials, a false story ran in a U.K. newspaper today speculating about the relationship between The Duke of Sussex and The Duke of Cambridge,” the statement said. “For brothers who care so deeply about the issues surrounding mental health, the use of inflammatory language in this way is offensive and potentially harmful.”