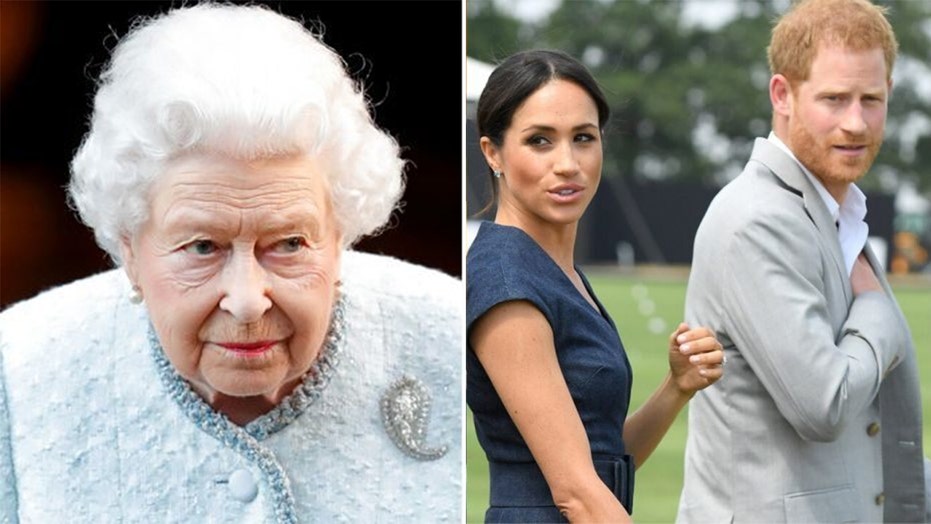 Prince Harry, Duchess Meghan stepping back from their royal duties

Prince Harry and Meghan Markle shocked the world on Wednesday by announcing their plan to "step back" from royal protocol -- a decision that apparently hasn't been easy on the royal family.

Reports have circulated that Queen Elizabeth II, Harry's grandmother, was unaware of her grandson's decision before it was made public, and that Harry's brother William felt "sad" about the situation.

While those reports had yet to be confirmed, palace aides were picking up on the tension as well, as one noted to The Mail on Sunday. 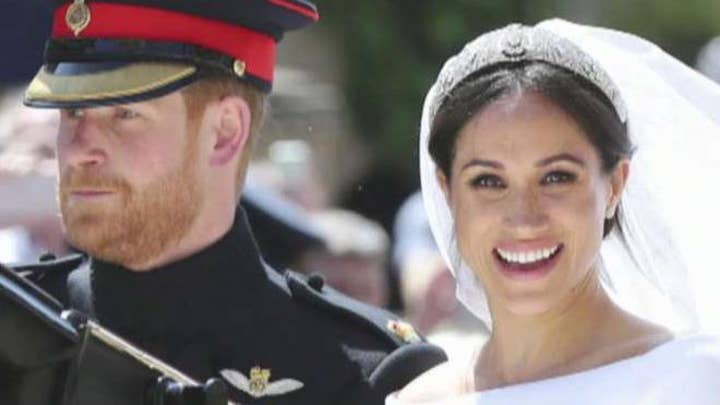 "I have never seen the monarchy in such a bad state," the source told the paper. "Despite the traditional setting, the queen is understood to have read the announcement on an iPad before watching coverage as broadcasters revealed the shock announcement to the country."

The source added that members of the royal family felt "hurt" and "deeply disappointed" by the news of Harry's split from the family.

The Queen has ordered a meeting to take place Monday to discuss Harry's decision and his future with the monarchy. Harry, William, their father, Prince Charles, and possibly other members of the royal family are set to attend.

Inside sources told People magazine the meeting is to serve as an opportunity to "talk things through."

Sky News that originally broke the news of the meeting, tweeting, "The Queen has called a family meeting to thrash out solutions to Prince Harry, 35, and Meghan’s decision to step back as senior royals."

It's unknown what other members of the family may attend, but multiple sources said Markle, 38, likely will join by phone.