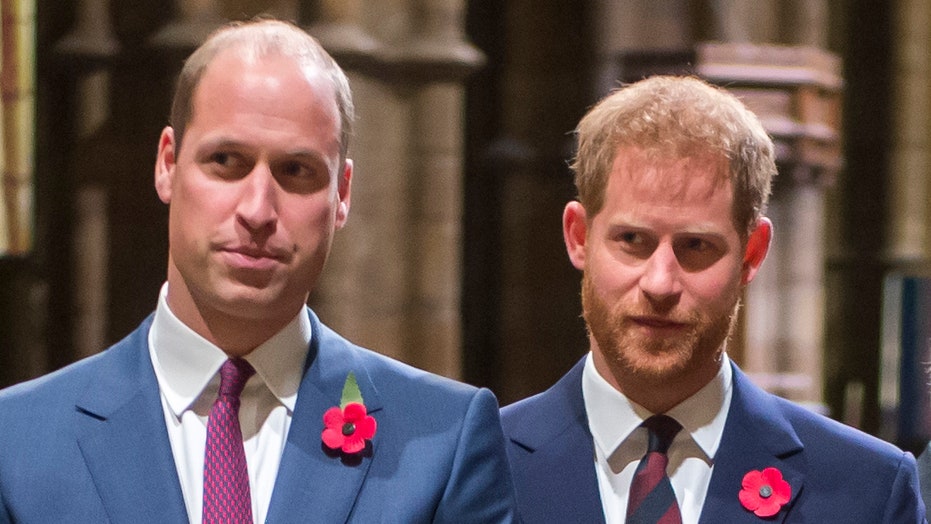 Prince William and Prince Harry formed a united front to deny a report that the Duke and Duchess of Cambridge’s behavior played a role in Harry and Meghan Markle’s decision to “step back” from their royal duties.

In a statement on behalf of both princes released by the palace, the brothers denied reports from a U.K. newspaper that Harry and Meghan felt pushed out of the royal family by William and Kate Middleton.

In a statement confirmed by Fox News, the brothers said: “Despite clear denials, a false story ran in a UK newspaper today speculating about the relationship between The Duke of Sussex and The Duke of Cambridge. For brothers who care so deeply about the issues surrounding mental health, the use of inflammatory language in this way is offensive and potentially harmful.”

The rebuke comes in response to a story published by The Times that stated that Harry and Meghan came to their historic decision to step back from their royal duties and become financially independent from the crown after two years of being “bullied” and “told their place” by William, Kate and other senior royals.

Meghan, Duchess of Sussex is rumored to be behind pressuring Prince Harry to leave the royal family. (Photo by Chris Jackson/Getty Images)

A source told the outlet that the Cambridges were “not very friendly” or welcoming to Meghan starting as early as her royal wedding to Harry in May 2018.

Although the brothers disputed claims that the Duke and Duchess of Sussex were pushed out of the royal family by Williams' “bullying attitude,” it's unclear if their comment extends to a follow-up story from The Times that alleged that Meghan was the driving force behind the decision.

Markle has been accused of pressuring her husband to leave the royal family with a source saying: “She wants to leave… she thinks: ‘It’s not working for me.”

“Harry is under intense pressure to choose. It is sad. He loves the Queen,” a source told the outlet (via the Daily Mail). “He loves this country. He loves all his military stuff and I think it will genuinely break his heart to leave. I don't think that's what he really wants. I think they want some halfway house.”

The royal family was rocked last week when the Duke and Duchess of Sussex issued a statement on social media stating that they were stepping back from their royal duties following two years of intense media scrutiny. The couple said they plan to divide their time between the United Kingdom and North America in a move that surprised other members of the royal family.

Britain's Queen Elizabeth II is set to hold face-to-face talks Monday with Prince Harry for the first time since the big announcement. Both William and Harry’s father, Prince Charles, are expected to attend the family meeting while Markle is expected to phone in from Canada, where she is taking care of baby Archie.