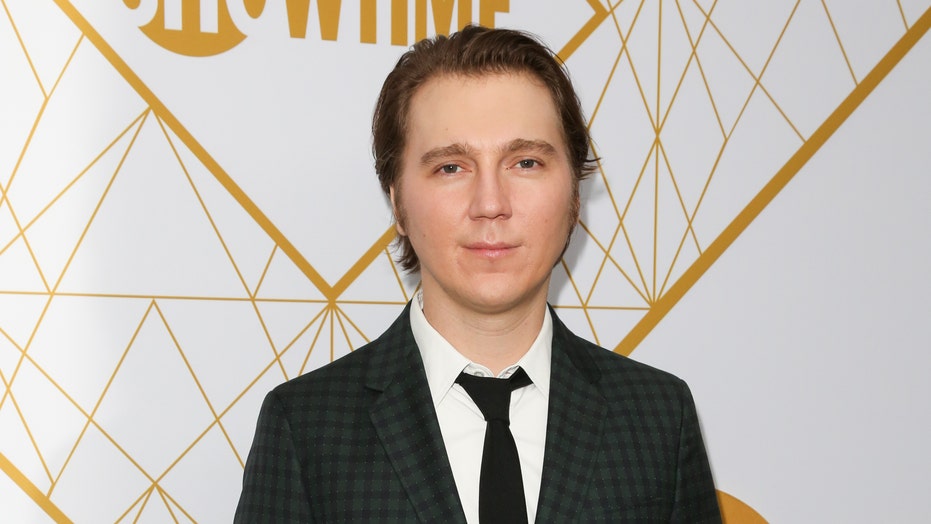 Paul Dano has joined the cast of "The Batman" as the caped crusader's archnemesis the Riddler.

The Emmy nominee's new role was announced on Thursday by Warner Bros. according to The Hollywood Reporter.

He's joining Zoë Kravitz, who will play Catwoman/Selina Kyle, Jeffrey Wright as Commissioner Gordon of the Gotham City P.D., and Robert Pattinson as the nocturnal crimefighter Batman, aka Bruce Wayne. Matt Reeves is directing the film.

"Dano's version of the character will be named Edward Nashton, the man who in the comics goes by Edward Nygma" and ultimately adopts the villainous Riddler persona, per THR.

The Riddler has previously by some big names on screens large and small. Among them: Jim Carrey, Frank Gorshin and John Astin.

At first, Jonah Hill was in talks to play either the Riddler or Penguin -- both classic DC Comics villains -- but negotiations fell through.

Pattinson, perhaps best known as the moody young vampire in the "Twilight" movies, is taking over for Ben Affleck as DC's Dark Knight.

Affleck announced he would be stepping away from the role of Batman after starring in “Batman v. Superman: Dawn of Justice” as well as “The Justice League.” Each film received negative reactions from critics and comic book fans alike. He was reportedly tapped to direct "The Batman," but handed the reins to Reeves in 2017.

The 33-year-old Pattinson's acceptance of the role makes him the second-youngest Bruce Wayne in movie history, behind Christian Bale, who was 31 when he took on the character in the 2005 hit “Batman Begins.” Bale reprised the role in two hugely popular sequels.

Filming is slated to begin later this year or in early 2020. "The Batman" will hit theaters in June 2021.