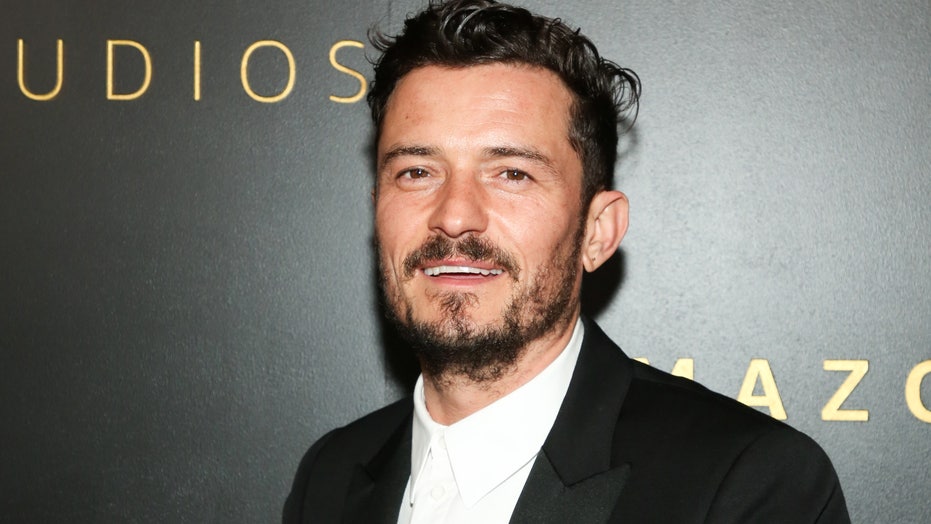 The "Pirates of the Caribbean" star took to Instagram to share a photo of his new tattoo: the name of his son, Flynn, spelled in morse code on his forearm. It also features the date and time of Flynn's birth.

"New #tattoo can you guess who?" he wrote in the caption.

Unfortunately for the 43-year-old actor, the name is misspelled.

"If the Morse code is supposed to spell out Flynn then there is a mistake," said a fan in the comments.

ORLANDO BLOOM WANTS KIDS WITH KATY PERRY: 'WE ARE SHOOTING FOR THAT'

The lettering on Bloom's arm spells F-R-Y-N-N, with a single dot missing, symbolizing "R" rather than "L."

Bloom's tattoo artist also shared a photo of the ink, acknowledging the mess-up.

"A beautiful reminder for @orlandobloom of his son," wrote the artist in the caption. "And yes, a dot is missing, we know, it will be fixed :)"

Bloom's post also contained a photo of himself and his artist smiling after the tattoo job was done. The artist also shared the same photo, writing, "Former Legolas and the hungarian tattooed Frodo," in the caption.