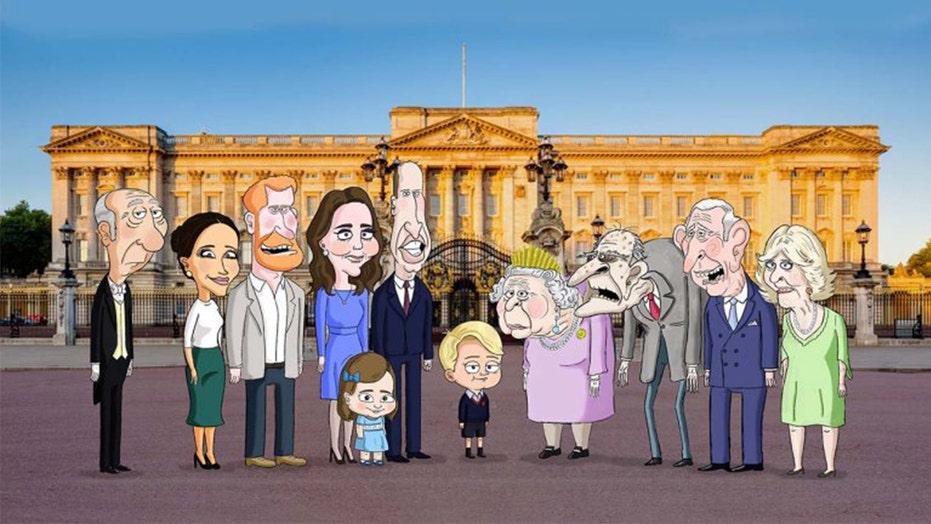 The royals are headed to television -- sort of.

Per the outlet, the series will be based on an Instagram account run by Hollywood writer Gary Janetti, who will also pen the show and voice the 6-year-old George.

PRINCE HARRY WOULD BLOCK 'THE CROWN' FROM FOCUSING ON HIS LIFE WITH MEGHAN MARKLE, CLAIMS BIOGRAPHER

Janetti shared the news on Instagram, captioning the photo: "George is pleased."

The Instagram account has 885,000 followers and posts saterical first-person reactions to news and pop culture on behalf of the young prince.

Deadline describes the show as "a biting, satirical look at the life of Prince George of Cambridge, the youngest heir to the British throne, as he navigates the trials and tribulations of being a royal child."

The outlet reports that the series will follow George as he explores Buckingham Palace, enjoys his family's pets and engages with "commoners" at school.

“We’re so excited to bring the world Gary’s created on Instagram over to HBO Max, where our viewers can discover what his Instagram fans already know – that George can be hilarious, shocking and surprisingly sweet,” said HBO Max executive Sarah Aubrey. “We can’t wait to see what Gary does with a bigger canvas to paint on than just a 1:1 square.”

Janetti said: “I’m thrilled to be working at HBO Max and bringing them yet another series about a family ruthlessly fighting for the throne,” referencing the company's hit "Game of Thrones."