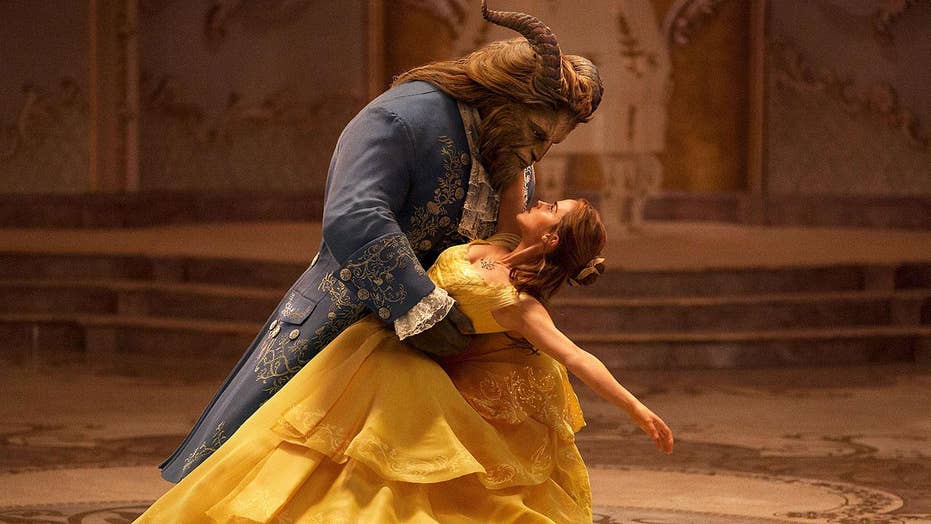 Despite the offerings of streaming networks and video-on-demand, movie theaters are seeing tremendous audiences this year.

Ticket sales and domestic grosses haven't been this high since 2004, and with the current revenue for the first three months of 2017, so far the box office totals are on track to beat last year’s record $11 billion, according to Box Office Mojo.

And a study conducted by the National Association of Theater Owners found that more people are going to the theater than all professional sporting events combined.

One reason is that the studios, taking a page from premium cable and streaming channels such as Netflix, are doling out their films on an ongoing basis, not just waiting for the traditional summertime or award-season release times, says Leslie Combemale, a film critic at Cinema Siren.

“Studios are releasing films throughout the year, and people are getting excited about that,” she said. “And there are so many platforms available, and movie theaters and studios are watching that.”

“King Kong,” was released in early March, an extremely unusual time in the year for a big budget film, and it’s currently one of the top grossing films of 2017.

Also, many of this year’s blockbuster films were released in IMAX and 3D, where ticket prices are higher, she said, citing "Captin America: Civil War," "Beauty and the Beast" and "Logan" as examples.

Disney, which includes LucasFilm, Pixar and Marvel, is laying out a slate of movies and choosing its release dates three or four years ahead of time, forcing other studios to work around them by distributing their films throughout the year, said Patrick Corcoran, vice president and chief communications officer of The National Association of Theater Owners.

“They’re committed to the idea and they say their customers believe that movies that stay in theaters longer are higher quality, and it makes them more likely to go,” he said.

Theaters also have made some impressive changes to the movie going experience in recent years. They’ve dramatically improved their audio and video, they’ve redesigned their seats and they’re enabling customers to reserve specific ones.

“We’ve changed projection technology,” Corcoran said. “Some people prefer film to digital, but film degrades and shutters, and so people seeing it a few weeks in find it’s not as good. Digital doesn’t change.”

'BEAUTY AND THE BEAST' BREAKS RECORDS: IS EMMA WATSON NOW HOLLYWOOD’S MOST SOUGHT AFTER ACTRESS?

While larger seats may mean fewer seats, audiences “love it,” Corcoran said, adding that the companies are making more money even with fewer seats. And being able to reserve seats gives people more time to stop at the concession stands — a big part of how theaters make their money.

“Since 2001, we’ve had two recessions and unemployment rose to 10 percent,” Corcoran said. “With the average medium income today back to what it was in 2000, essentially we’ve managed to grow in a horrific economy, and looking ahead we’re poised for more growth.”

But regardless of Corcoran’s upbeat projections, the movie business is tricky. A film is usually released to cable or a streaming network after around 90 days in theaters, but audiences are increasingly demanding earlier releases to homes, and studios are putting pressure on theaters to comply.

The theater owners, understandably, are less than enthusiastic about the idea. They believe audiences will stay home and wait if films become available for rent or purchase within weeks of their release.

In 2011, Universal hoped to release “Tower Heist” a scant two weeks after it premiered in theaters, and theater owners threated to boycott the film. In 2015, when Paramount tried to get AMC theaters to allow an early release of “Paranormal Activity: The Ghost Dimension,” Regal snubbed the movie altogether.