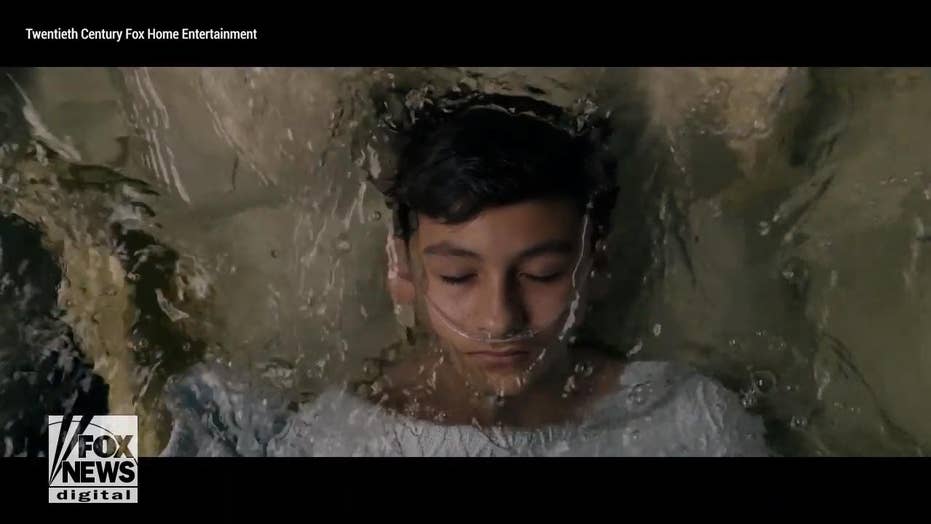 'Breakthrough' clip: Filming when 'miracle' boy comes back to life 'gave me goosebumps'

Behind the scenes of faith-based 'Breakthrough' film: The scene where Joyce Smith's son, John, played by Marcel Ruiz, comes back to life was a challenge for the big screen but Ruiz said it 'gave me goosebumps.'

John Smith is a walking miracle, after he literally went from death to life after 40 minutes, and his incredible story is now featured in the faith-based film "Breakthrough."

The 20th Century Fox Home Entertainment film featuring Chrissy Metz, from "This Is Us," as his mother, is already on Digital and will be available on 4K Ultra HD, Blu-ray and DVD July 16. Fox News has an exclusive clip of the scene portraying the miraculous moment John came back.

Marcel Ruiz, the 15-year-old actor who plays John in the film, said he was "nervous" for the scene depicting John's miraculous journey from death to life because of the pinnacle moment.

Director Roxann Dawson describes the "emotional" scene as a "heightened reality allowing the audience in a way to feel John's struggle." 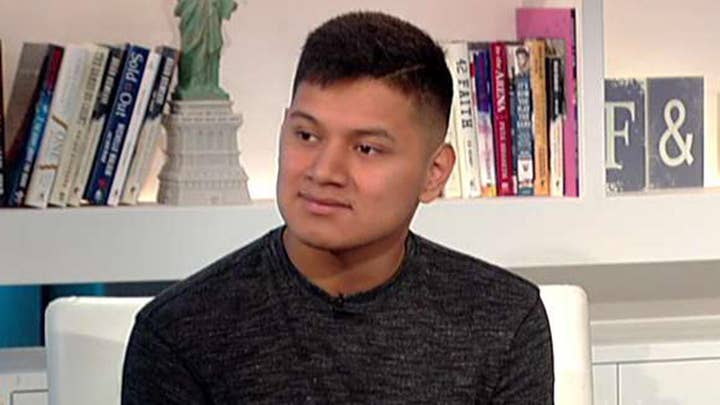 John, who was adopted from Guatemala, was 14 years old when he fell through the ice in a Missouri lake. Even though his mom was a devout Christian, whose bold prayer during the boy's hospital stay is credited with bringing him back to life, John was not a believer at the time of the accident and struggled with his identity and other issues many high schoolers face.

Dawson knew she wanted the scene to be in the water with the hospital bed as John struggled between staying put or fighting to come back to his mom's voice.

The crews had to use sandbags to keep Ruiz from floating when they dropped the hospital bed in the water.

"It was one of my favorite scenes," Ruiz said. "Like, when I saw it, it was really powerful. It gave me goosebumps."