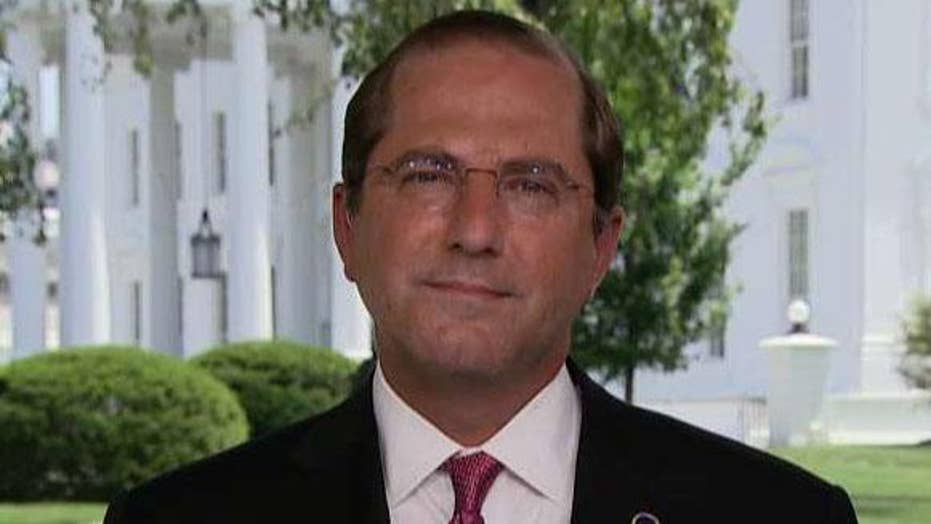 "The View" co-hosts Joy Behar and Meghan McCain went at it again Tuesday, this time disagreeing over the way that people described the migrant camps used by President Trump's administration.

While co-host Sunny Hostin and Behar suggested the children faced "torture" in those centers, McCain took issue with that characterization.

As she noted, her father, former Sen. John McCain, was brutally tortured during his time in Vietnam -- so much so, she said, he was unable to lift her over his head when she was a child. 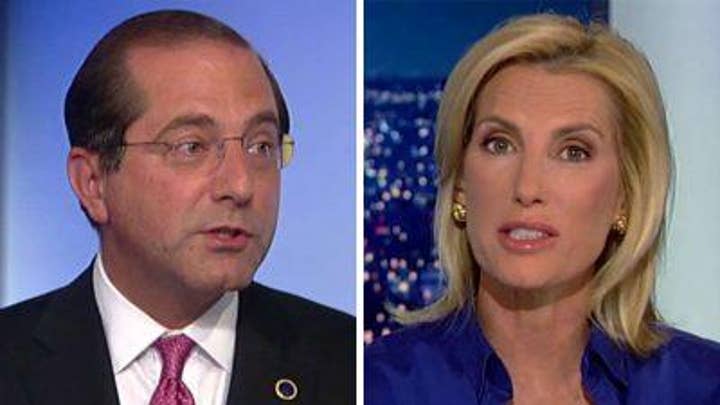 McCain argued that people like Rep. Alexandria Ocasio-Cortez, D-N.Y., inappropriately used hyperbole to describe camps as "concentration camps" and in other ways.

"Calling these places torture facilities -- I understand it is a humanitarian crisis -- but I know what a torture facility looks like. I've been to one," she said as Behar tried to interject.

"When you have a facility whose specific purpose is to torture people -- that is not what's going on," she added. She said that while migrant conditions may be inhumane, there was a "big difference" between the migrant camps and the "Hanoi Hilton" where her father was brutally tortured. 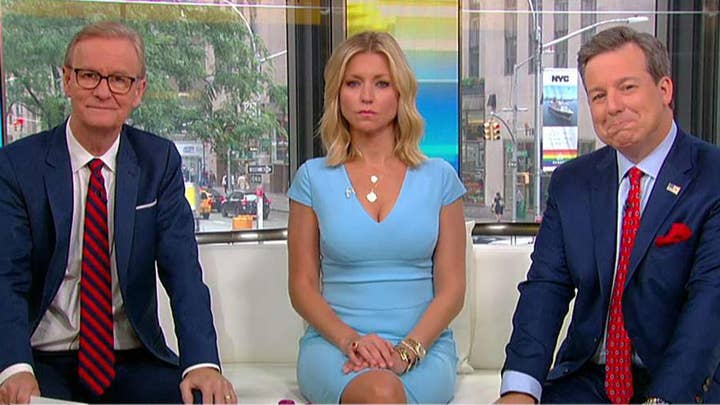 After Hostin suggested the labels they used didn't matter much, McCain pushed back on the use of "hyperbole" -- arguing that it distracted from the real issues at those camps.

For Behar, though, Ocasio-Cortez's "concentration camps" label refocused attention on the issue. "It didn't work for me as a conservative Republican," McCain retorted.