A retired Air Force colonel who spent years as a prisoner of war at the notorious "Hanoi Hilton" in North Vietnam has been selected to serve as grand marshal of the annual Veterans Day parade in Dallas.

Ken Cordier spent 24 years in the military and has been involved in organizing the parade since its inception in 1998, the Dallas Morning News reported.

"I'm grateful for the opportunity to be the grand marshal," the Dallas resident said, joking that he wouldn't have to guide the flyover from the sidelines. "I'll be saluting units as they march by."

Parade operator Doug Gagliano said Cordier, 81, deserves the honor not only because of his military service but because of his character and dedication to the annual event.

“Ken has been with the parade from the very start,” Gagliano said. “He deserves a grand civic award for that, but he’s also a great person, and if anyone deserves to be grand marshal it’s him.”

While on his second combat tour in Vietnam in 1966, Cordier was shot down during a mission and ejected the aircraft at 24,000 feet as Communist forces were still firing at him from the ground, he recalled in an interview with KDAF-TV in Fort Worth.

“Next thing I knew, I felt this thump and the airplane kind of lurched and immediately the fire lights were flashing; all the warning lights. The airplane went out of control and into a fishtail,” he said.

He was captured almost immediately upon landing on the ground, he said. 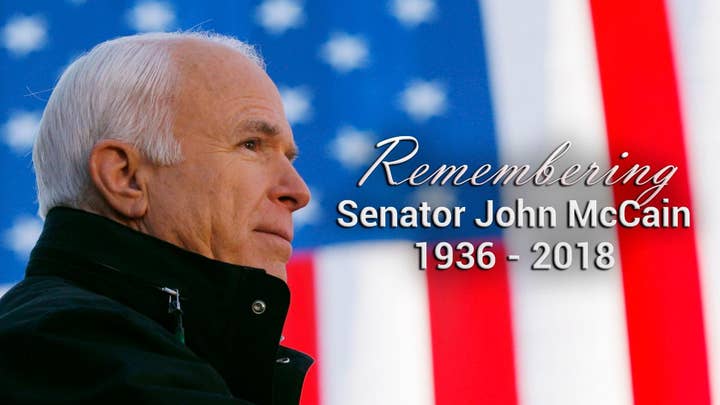 Cordier was released in March 1973 after years of interrogations and abysmal living conditions.

Of the 591 fellow POWs who were released with him, 430 are still alive, Cordier said. He prefers not focus on the deaths, but instead, to celebrate life.

“Looking back on it, I look at that experience as a speed bump in life that I had to get over -- to enjoy the blessed life I’ve had ever since," he said. "And I’ve had a wonderful life."