In a rare turn of events, the hosts of "The View" criticized Democratic presidential candidate Pete Buttigieg on Monday, with one calling his South Bend town hall performance "pi-- poor."

"Get the racists off the streets. It’s disrespectful that I wake up every day scared," one resident said.

Another resident said her 7-year-old grandson is afraid to walk by police officers. "That is not what’s supposed to happen in America, in Indiana in 2019," she yelled. Buttigieg tried to reassure residents that South Bend would be committed to reforming these issues, but co-host Meghan McCain remained skeptical.

"He was polling at zero percent in South Carolina with black voters. He is now at 6 percent ... It’s extremely low," she said.

"In the town hall, this is a community where a 54-year-old black man was shot and killed by a police officer, on an epidemic that has been happening in this country for a long time. His answer when he was sitting there ... you have to feel this community’s pain that you're representing. And I thought he did a really pi-- poor job of listening to those people in that town hall and feeling the pain." 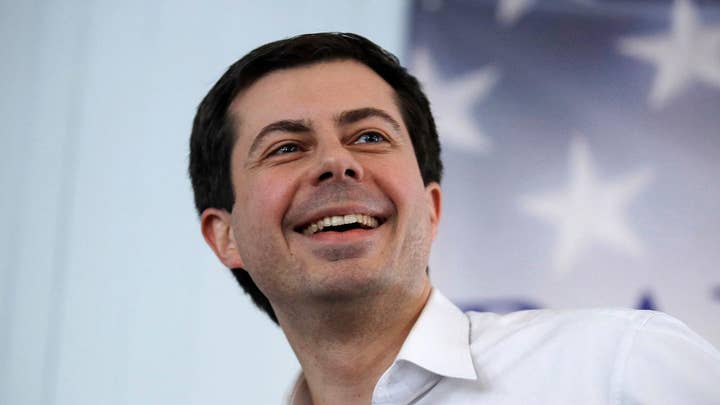 At one point during the town hall, Buttigieg told a female resident he wasn't asking for her vote, which drew criticism from co-host Whoopi Goldberg.

BILL MAHER: PETE BUTTIGIEG IS 'TOO YOUNG' TO BE PRESIDENT

"It just kind of shows that he’s a little more than green around the edges because people are going to ask you much harder stuff than this," she said. "But you also need to know how to respond to people. You’re sitting there, you're running for president. You can’t say to anybody, I’m not asking for your vote, because you are." 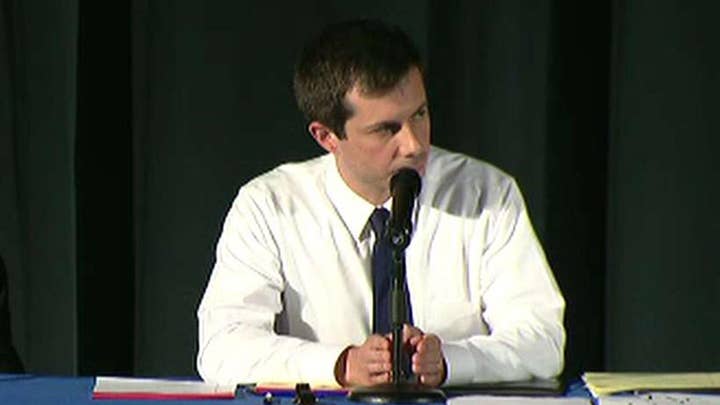 Co-host Joy Behar also piled on and said Buttigieg should be taking care of business in South Bend and making sure he is serving his constituents, before devoting his energy to a presidential run.

"I love mayor Pete very much. I think he’s terrific," she said earlier in the segment. "But I have this feeling that these guys who are running who are mayors and governors should keep doing their jobs -- until they can fix — it’s almost like ... when you're the mayor or a governor, it’s almost like being the father or the mother of the family. And to leave South Bend now and run for president seems like an unfinished job."