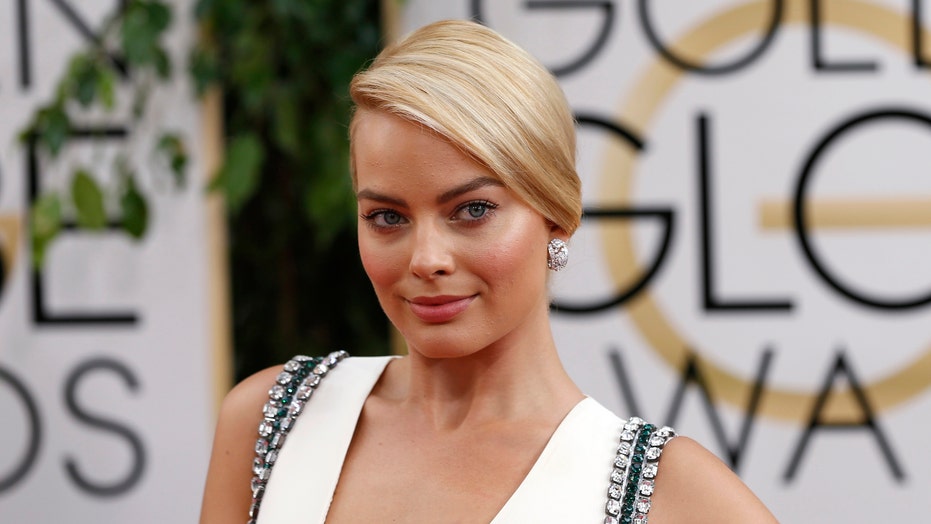 The Australian actress, speaking to Vogue for its July cover story, admitted she “hates” the word — especially when it's used to describe her.

“I hate that word. I hate it — so much. I feel like a brat saying that because there are worse things, but I’m not a bombshell,” she began. “I’m not someone who walks in a room and the record stops and people turn like, ‘Look at that woman.’ That doesn’t happen.”

“People who know me, if they had to sum me up in one word I don’t know what that word would be, but I’m certain it would not be [a] bombshell," Robbie added.

Separately, at the Cannes Film Festival in May, Robbie made headlines after she paid tribute to the late actress Sharon Tate by recreating her braided hairstyle on the red carpet. Tate first donned the look at the same event in 1968, just one year before she was murdered by followers of Charles Manson in 1969.

Robbie plays Tate in Quentin Tarantino‘s upcoming film "Once Upon a Time in Hollywood.”