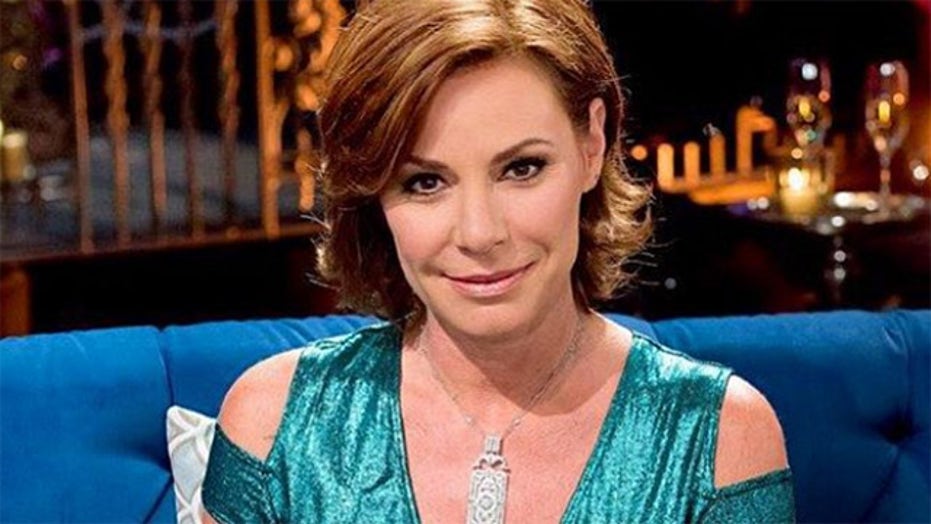 Luann de Lesseps is taking a page out of Jennifer Lopez's bikini lookbook.

The "Real Housewives of New York City" star, 54, was inspired by the performer's recent white bikini selfie and posted her own version of it on social media showcasing her rock-hard abs.

The reality star is currently on tour for her cabaret show and has made it a priority to stay fit while on the road.

According to the mother of two, she begins her workout with a warm-up on the treadmill then uses free weights to strengthen her arms, legs and abs. "Money can't buy you abs," she previously said on Instagram.

“I do weights for the arms because I have to wear these dresses that are sleeveless, and then the legs and then the tummy so I have my routine that I do,” de Lesseps told Life & Style. “Then I do yoga. I have a gym in my apartment — it’s fabulous and overlooks Central Park. It’s gorgeous, and I’m busy, so I think that also helps keep you in shape when you’re running around.”

She is also leading a healthier lifestyle since limiting her drinking.

After her 2017 arrest in Palm Beach, Fla., for police battery, trespassing and disorderly intoxication, she entered into rehab twice. In her 2018 plea deal, she agreed to one year of probation instead of jail time.

She also couldn't touch alcohol or drugs during that time, needed to complete 50 hours of community service and had to attend two AA meetings per week.

But now her probation is completed, de Lesseps is allowing herself to drink on special occasions. “New Year’s has been a time of reflection,” explained de Lesseps to People magazine. “I’ve learned a great deal about myself, and I’m in a very good place and finally back in the driver's seat.”

“I’ve always said my journey is day by day,” the countess added.

In July, de Lesseps called the 2017 incident a blessing in disguise. She told Andy Cohen, "I look at it right now as kind of a blessing, believe it or not, because it really made me step back and take a look at my drinking, etc. I feel fortunate.”