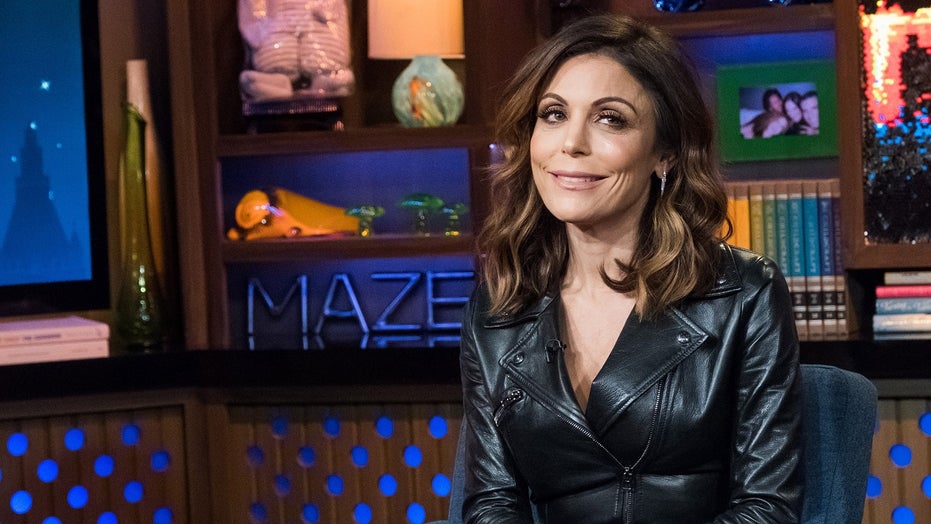 After eight seasons, “The Real Housewives of New York” became a pair of golden handcuffs for Bethenny Frankel.

“Everyone thinks I left because of money. I wasn’t leaving because of money, I was staying because of money,” Frankel, 49, explained to Variety. “It no longer became this platform to promote my business, because I had done that, and there was more promoting sort of new and questionable businesses than the legitimate ones at this point, if that makes any sense.”

Frankel announced in August she planned to exit the Bravo reality show after first joining the cast in 2008.

“So it wasn’t the platform anymore. It was really the paycheck, which was, you know, astronomical at that point,” she went on. “And so I was staying because of money. And I just thought to myself, a bartender, a high-class prostitute who’s making a lot of money, you gotta sometimes make a move, and just say, ‘Let me just do what feels right to me.'”

The Skinnygirl founder claims she just knew she no longer wanted to be a part of the series, and was looking for any excuse to make her exit.

She went on to detail the phone call wherein she told her publicist, Jill Fritzo, that she no longer wanted to film.

BETHENNY FRANKEL REVEALS SHE ONCE THREW WATER ON SLEEPING EX

Luann de Lesseps claims she and her co-stars look forward to getting the spotlight now that the scene-stealer has left the show.

“I think the whole cast is relieved in a way,” de Lesseps, 54, said on SiriusXM’s “The Jenny McCarthy Show” in October — two months after Frankel announced her exit. “It also leaves breathing room for other women to shine and show their personalities because a lot was Bethenny coming in and stealing the show.”